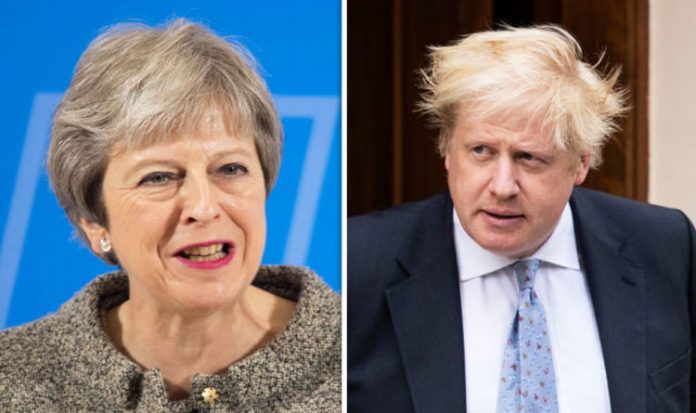 The ex-Foreign Secretary refused to apologise for the outspoken remarks despite pressure from Mrs May and Tory chairman Brandon Lewis.

Mrs May now faces a huge backlash from her own MPs for wading into the dispute, with a possible leadership challenge looming.

Cabinet ministers last night said the Prime Minister’s handling of the row had been a “total disaster” and a “cock-up”.

Angry Tory MPs are said to be preparing letters to the backbench 1922 Committee demanding a vote of no-confidence in Mrs May.

A vote would be triggered if the committee receives 48 letters, leaving Theresa May’s premiership on the verge of collapse.

In an attack on Mrs May and her inner circle, one Cabinet minister said: “It’s been a total cock-up from start to finish.

“What started out as something and nothing has been whipped into a storm.

“It was have soon blown over, but in their willingness to see Boris punished, all they’ve done is hurt themselves.”

Another minister said: “They have managed to engineer a total disaster.

“There is not a serious political brain in or around Downing Street.

“Trying to silence Boris is stupid, especially when the majority of people agree with him.”

READ  Queen news: Monarch shows is 'indentured' to her service with her style | Royal | News (Reports)

And a third told the Sunday Times: “It’s been so cack-handed. Boris is a backbencher.

“What he said wasn’t that outrageous – a lot of people have said worse and a lot of the party happens to agree with him.

“Lots of people both on the front and back benches are really p***** off.”

The comments came as a poll revealed more than half of voters believe Mr Johnson should not be punished for his burka comments.

The ComRes poll for the Sunday Express found that 53 per cent of respondents were opposed to Mr Johnson being disciplined.

And 40 per cent of respondents said he deserved to face punishment for his remarks.

The opinion poll of 1,045 adults was carried out by ComRes on Friday.

Responding to the survey, Tory MP Andrew Bridgen said: “Once again, just as with the EU referendum, Britain backs Boris.

“The party must look at these results and dismiss the allegation against him as frivolous and vexatious.

“If Boris is suspended it will be open warfare in the Conservative Party.

“If Theresa May dares engineer a leadership contest while Boris is suspended, it will be World War 3.”

Meanwhile, Mr Johnson’s father Stanley said his son’s comments were “spot on”, adding: “He said what needed to be said.” 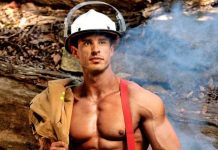 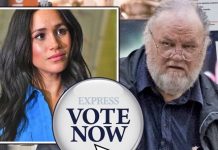