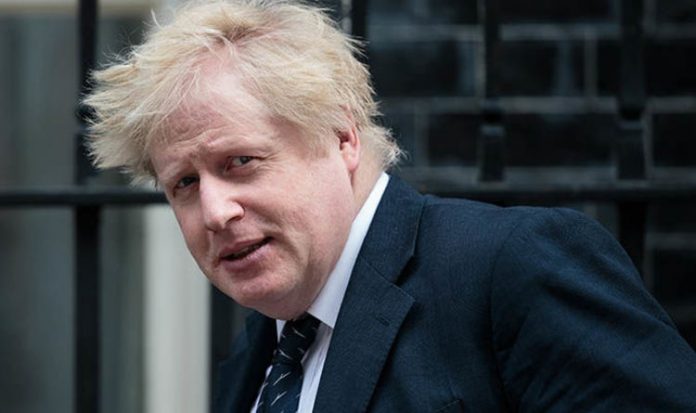 In a statement, Mrs May’s spokesman said: “This afternoon, the Prime Minister accepted the resignation of Boris Johnson as Foreign Secretary.

This latest shock comes just hours after Brexit secretary David Davis resigned his post in protest over Mrs May’s plans to extract the UK from the European Union.

These resignations come in the wake of a day-long summit at Chequers on Friday in which Mrs May attempted to compromise with her deeply divided cabinet.

After the summit, it emerged that Mr Johnson had referred to the Prime Minister’s attempts to paint her Brexit plans in a good light as ‘polishing a turd’.

This latest resignation of the high-profile foreign secretary deepens the already prevalent sense of crisis within the upper ranks of the Tory party.

Mrs May is now left badly exposed at the top of a government unable to unite over one of Britain’s biggest foreign and trading policy shift in history.

It also raises questions over whether the Prime Minister will stand firm in her commitment in pursuing a “business-friendly” Brexit, or will be faced with more resignations and calls to quit herself.

Dominic Raab, former secretary of housing, will take over the role of Brexit secretary from David Davis.

This is a breaking news story, more to follow.