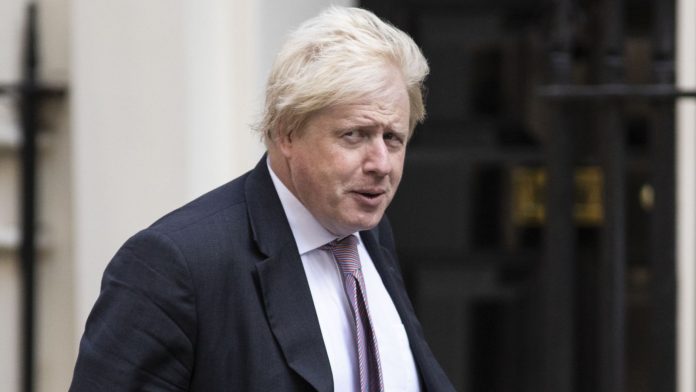 Boris Johnson has been told by the Conservative party chair to apologise for saying Muslim women in burkas look like “bank robbers”.

The former foreign secretary sparked outrage on Monday for saying he found the covering worn by some Muslim women “oppressive” and questioned why they would “go around looking like letter boxes”.

He added it was “weird” and “bullying” to “expect women to cover their faces”.