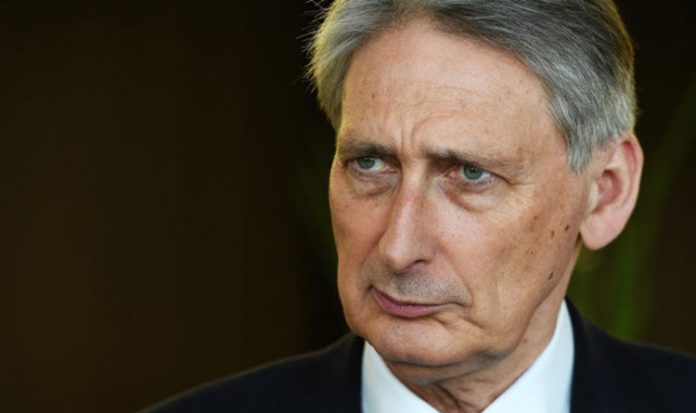 Such a move would be welcomed by Brexit backers who want the UK to seize the opportunity of leaving the EU to boost business links with faster growing markets elsewhere.

Someone who heard Mr Hammond’s remarks said the Chancellor viewed developing such a plan as important to show Brussels that the UK is ready to quit its financial services regime if the bloc seeks to impose too much damaging red tape on the City of London.

READ  The future of Parole: Problems and solutions webinars

However, Mr Hammond’s plan appears driven by fears of a French-led push to stifle UK rivals as he reportedly warned at a private meeting with senior City figures.

The Chequers proposals, agreed by Theresa May with her ministers, include having the UK financial sector trading with Europe under an enhanced version of the EU’s “equivalence” regime.

The EU uses “equivalence” for dealings with financial firms from outside countries and it is designed to ease transactions through mutual recognition of rules and regulations.

A participant at the meeting with Mr Hammond said the Chancellor forecast that the EU would initially keep Britain close to minimise upheaval in the money markets, but over time would pass new rules that would impede the City of London and “test” Britain’s tolerance.

The UK would then have to choose between complying with the new EU rules or ignoring them – thus losing market access to the Continent.

Mr Hammond reportedly said the UK needed to show it had “a strategy to grow non-European financial services business, such that the threat to pull out of EU arrangements is seen to be real”.

He was also said to have suggested that France was the country most interested in “politically motivated rule changes”, in hopes of luring business to Paris.

However, the French finance ministry is alleged to have insisted it was not targeting the UK. 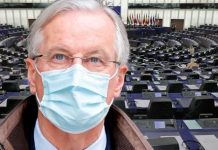 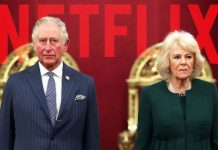 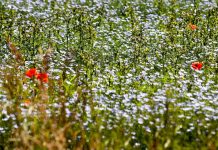