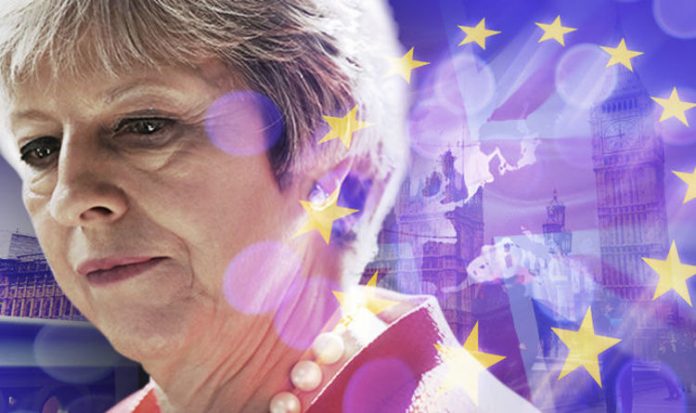 A row has erupted in Whitehall over 70 technical notices being released in three consecutive batches at the end the month to detail the Government’s plans for no deal.

Ministers are furious they have not been consulted over the papers, instead being told how many papers they must prepare, rather than making a decision based on “logic”.

Others fume extra documents will be drawn up “just to make the numbers fit”.

Dozens of documents instructing businesses and households on how to prepare for a “no deal” Brexit are to be published around August 20.

A senior civil servant told the Daily Telegraph: “No one really thought this through properly before the Prime Minister announced there would be 70 papers.

“In some cases it would easier to produce one paper that deals with everything a particular sector needs to know, but instead we are being told we have to do several just so the total adds up to 70.

“The whole thing has been chaotic.”

Downing Street insist the papers are carefully mapped out.

But a Government minister told the newspaper: “When Theresa May announced last month that there would be 70 papers it was news to me.

“I was told two or three of them would relate to me, but I hadn’t really been consulted before that.”

It comes after Brexit Trade Secretary Liam Fox warned the UK is set to crash out of the EU with no deal due to the “intransigence” of the Brussels machine.

The staunch Brexiteer warned the risk of a no-deal Brexit was increasingly pronounced, blaming the European Commission and Brussels’ chief negotiator Michel Barnier.

He told the Sunday Times: “I think the intransigence of the commission is pushing us towards no deal.

“We have set out the basis in which a deal can happen but if the EU decides that the theological obsession of the unelected is to take priority over the economic wellbeing of the people of Europe then it’s a bureaucrats’ Brexit – not a people’s Brexit – then there is only going to be one outcome.”