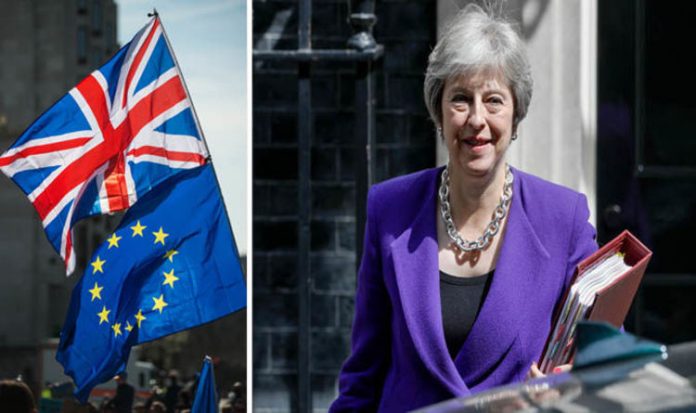 On June 23, 2016, a referendum was held to decide whether the UK should remain in or leave the European Union.

People in Britain chose to leave the Brussels bloc, with 51.89 percent of votes marking leave against 48.11percent fro remain.

However, Scotland and Northern Ireland both backed staying in the EU.

When does Britain leave the EU?

Between that date and December 31, 2020, there is expected to be some form of a transition period.

This will allow businesses and others to people for the moment when the new post-Brexit rules between the UK and the EU begin.

Free movement will continue throughout the transition period.

The UK will be able to make its own trade deals, however, they will not come into force until January 1, 2021.

Negotiations about future relations between the UK and the EU have been taking place ever since, but it is not yet known how things will work in the long term.

Both sides hope they can agree within six months about issues such as trade, travel and security.

The deal could then be given the go ahead in time for the day the UK leaves.