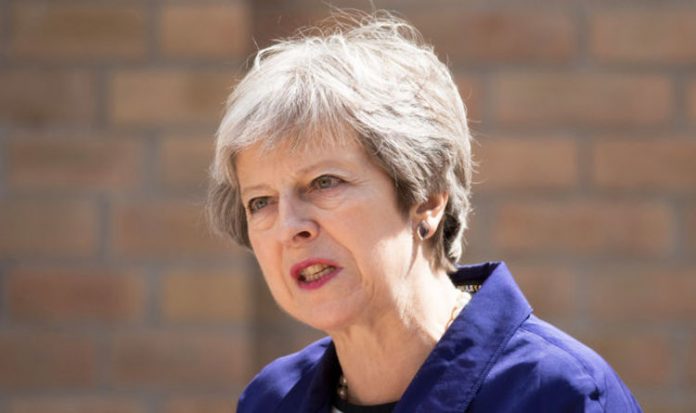 MPs will today vote on a series of Commons amendments hoping to wreck her plan for a “common rule book” covering a new “UK-EU free trade area”.

The threat from the Brexiteers is not the only danger facing Mrs May, with pro-EU Tories tabling amendments of their own to the Customs Bill and the Trade Bill – which returns to the Commons on Tuesday – which would keep Britain in a customs union with the EU.

It was unclear whether they will actually press them to a vote after some pro-EU MPs backed Mrs May’s Chequers plan and EU white paper.

However, in a sign of just how volatile the party has become, former education secretary Justine Greening – who backed Remain – denounced the plan, saying it offered the “worst of both worlds” and called for a second referendum.

“The only solution is to take the final Brexit decision out of the hands of deadlocked politicians, away from the backroom deals, and give it back to the people,” she said in an article for The Times.

Former international development secretary Priti Patel, who is proposing one of four amendments to the Taxation (Cross-border Trade) Bill, told BBC Radio 4’s Westminster Hour the white paper had “many flaws around our independence and our ability to make free trade agreements”.

She added: “Things have moved on from that very clear message that Brexit means Brexit, and that is why we are rightfully questioning the legislation, putting forward new clauses and amendments, and saying not just to the Prime Minister but the whole of government reconsider, look again and work with us.”