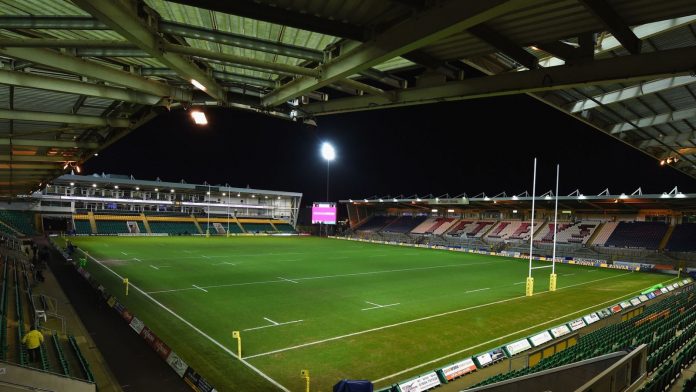 Councillors spent taxpayers’ money on a hospitality box at a rugby club and hiring a string quartet in the months before the council went bust, a report has revealed.

The payments were made by NEA Properties, a company owned by Conservative-run Northamptonshire County Council.

In February, it became the first local authority to ban all new spending after becoming effectively bankrupt.

An audit released on Monday revealed NEA Properties spent £3,624 on a memorial event with the comment: “Provision of cheese, biscuits, etc.”

It also paid £2,000 on a heritage dinner, plus a string quartet, and £80,000 on “marketing” at Northampton Rugby Football Club.

A spokesperson for the Northampton Saints confirmed it included a hospitality box.

Other payments included a £600 engraving gift described as a leaving gift for the leader of the council, and £1,925 on a “fly past and provision of first aiders”.

The independent audit said the spending was “consistent with the authority and purpose of the company”.

But it added that “documentation/governance within the company was found to be minimal”.

A spokesperson for the council said that the “while only limited assurance could be provided over the governance of the company, the organisational impact was minor”.

They added: “The report also found that expenditure and financial transactions were transparent.

“However, the committee did draw up a number of recommendations and work on addressing these will be done as soon as possible.”