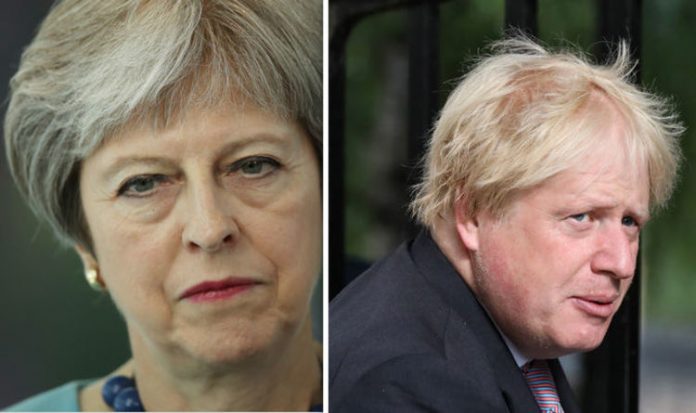 The Prime Minister managed to secure the backing of senior ministers, including the staunch Brexiteers, following an emergency meeting at her Chequers home.

After nine hours Downing Street confirmed Mrs May had the backing of her entire Cabinet despite fears there would be multiple resignations.

The entire cabinet is now behind a position that Mrs May is hoping to win the acceptance of Parliament with and also the business community.

Mrs May said the Cabinet “has agreed our collective position for the future of our negotiations wit the EU”.

The Prime Minister said: “As we developed our policy on Brexit I have allowed Cabinet colleagues to express their individual views. Agreement on this proposal marks the point where that is longer the case and collective responsibility is now fully restored.”

The new deal would mean that the country would leave the bloc on March 29th 2019, there would be an end of free movement and a new business friendly customs model with the freedom to strike new deals around the world.

The Prime Minister is hoping that the new proposals, which will be in the White Paper due to be published next week, will enable talks with the EU to move forward.

The new deal would “end free movement” but would offer “a mobility framework so that UK and EU citizens can continue to travel to each other’s territories, and apply for study and work – similar to what the UK may offer other close trading partners in the future”.

She said: “We must all move at pace to negotiate our proposal with the EU.”

If Mr Johnson had resigned, it could have sparked a wave of resignations within the Cabinet, he has long been a critic of Mrs May’s soft Brexit strategy.