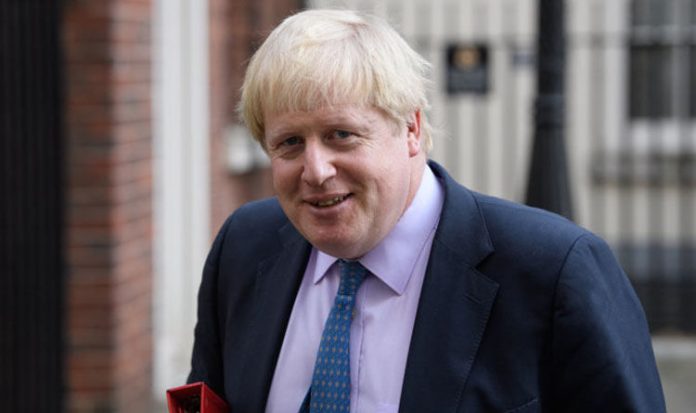 In a comeback to the political limelight that could embarrass Theresa May, the former Foreign Secretary is understood to have agreed to address at least one fringe meeting at the gathering in Birmingham in October.

And his intervention is set to come as the Brexit negotiations near their climax.

Friends expect the former Cabinet minister to be a huge draw at the conference, with hundreds of grassroots Tory activists likely to pack any event where he appears on the platform.

Mr Johnson quit the Cabinet last month after refusing to back the Prime Minister’s blueprint for an EU deal.

He claimed her proposals for close customs links with Brussels after Brexit would give Britain the status of a “colony” by forcing the country to accept the bloc’s rules without a say.

In his resignation to Mrs May, he claimed the Brexit dream was “dying” and had been “suffocated by needless self-doubt”.

A source close to the former Foreign Secretary said: “Mr Johnson’s plans for the conference haven’t been finalised yet. He’ll be making a decision in due course.”