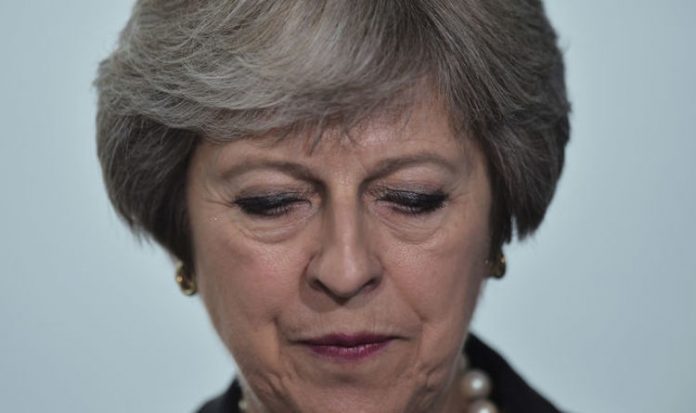 Commenting on the matter, Brussels’ officials said the EU’s political declaration on the “future framework” has diminishing importance for them.

However, the UK is seeking a “precise and substantive” document to answer the recently published 100-page White Paper, while Theresa May needs the declaration to act as a “sweetener” to the main withdrawal agreement.

The lack of enthusiasm from Brussels is a reflection of the lack of time for an internal debate and concerns surrounding the longevity of Mrs May’s tenure, with some questioning whether the prime minister will still be in office to deliver on the declaration.

Brexit Secretary, Dominic Raab, has said that the UK will refuse to pay its £39bn divorce bill to the EU if the bloc fails to agree a trade deal before Britain leaves.

The declaration will not be legally binding. However, it will offer key economic players reassurance, as it will outline a vision of the future trading and security relationship, while it will form part of the package which Parliament and MEPs will vote on in the new year.

An EU official told the Guardian that it could be as short as “four or five pages”. He said: “We have not time to thrash out the details.

“The more details you want the more advanced you should be in these negotiations.”

He added: “The reality is that, imagine after March next year the UK gets rid of May, the hard Brexiteers take over and Boris says: ‘Too bad. I am not interested in all this. I want a basic free trade agreement, I want all my freedom.’ We have to adjust.

“In the unlikely event of Jeremy Corbyn having a heart attack and Chuka Umunna taking over, he says the objective is to be in the European Economic Area. Why would we refuse?

“The weight of it for the future is relative. Should a future UK government change course, we will have to adjust. Yes, there is a value in it but we should not over-inflate the value either.”

On Tuesday, China offered to begin formal trade negotiations with Britain, signalling the beginning of a broad agreement post-Brexit.