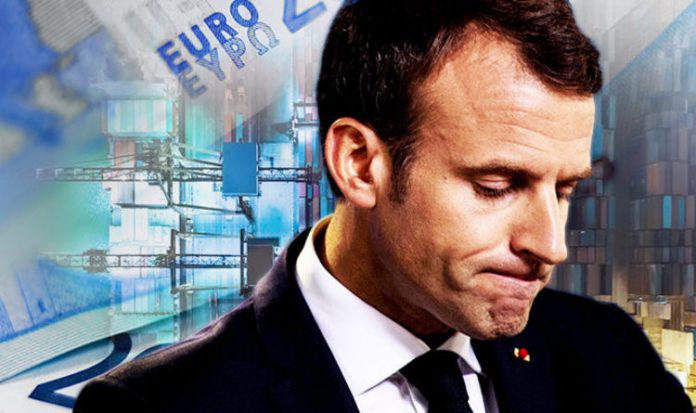 It will instead look at the routing of one of its corridors to connect Dublin and Cork with with ports of Zeebrugge and Antwerp in Belgium, as well as the Port of Rotterdam in the Netherlands, to transport trade directly from Ireland to mainland Europe.

While the UK can no longer be part of EU routes after Brexit, circumventing it prevents Irish exports to Europe from getting caught up in British customs.

EC spokesperson Enrico Brivio told Politico: “This is to guarantee the connectivity of Ireland with mainland Europe, in particular by ensuring clarity and continuity as regards to future priorities for infrastructure development and investments.”

But the plan ignores major ports in France, such as those in Roscoff and Cherbourg, that are closer to Ireland, meaning those and the transport infrastructure serving them would not be eligible for additional funding from Brussels to upgrade their facilities.

The Connecting Europe Facility – the EU’s major infrastructure fund – could make €30.6 billion available between 2021 2027 to make such upgrades across the bloc.

A handwritten diagram from last month and published online by the EC indicated that seven French ports were initially considered but were later excluded.

The EC has not explained why it has excluded French ports, but it follows concerns about mass congestion in the north of the country if customs checks are brought in to transport goods across the English Channel.

French ports and regional business groups have made several requests to be included in the new proposal. A consultation on this closed on July 12, with six of the seven responses lobbying for the corridor to run through France.

The new transport route would aim to redirect billions of euros worth of trade from the overland route through Britain directly to Belgium and the Netherlands.

The existing corridor goes from Edinburgh through Ireland, taking in the ports in Liverpool, Southampton, Felixstowe and Dover, before crossing to Calais and Dunkerque and taking in Zeebruge, Antwerp and Rotterdam.

The Union des Ports de France has argued that the route should “reflect the geography and the current flows of traffic”.

The Flemish Department of Mobility and Public Works said in a submission: “We advocate the inclusion of Flemish ports in the new alignment of the corridor as part of the new maritime links.”

The proposal still needs to to adopted by the European Parliament and Council and would depend on the outcome of Brexit negotiations over the coming weeks as it would take effect when the UK is excluded from EU regulations covering funding for transport projects. 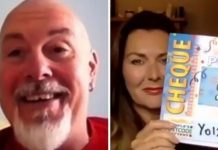 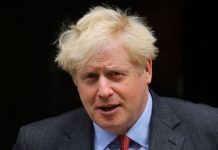 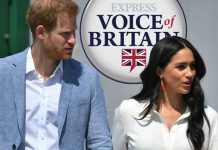