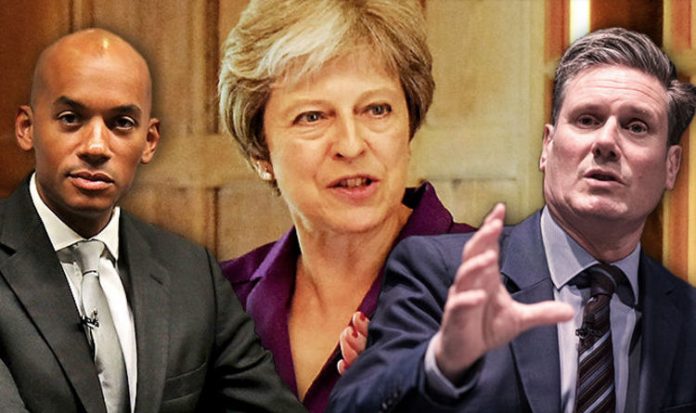 The ministerial summit at Chequers ended in a victory for Prime Minister Theresa May, as she was able to reunite her ministers and stop a revolt that seemed to be strong enough to threaten her position just days ago.

But her plans aren’t going down well among MPs, as many are criticising them and the time it took to prepare the new proposal.

Brexiteer Tory MP Andrea Jenkyns said: “Common rule book: so British businesses will continue to be a rule taker from the EU.

“I hope the details are better than the breaking headlines. Pray God.”

Labour Keir Starmer also attacked the prime minister, arguing she may not be able to deliver Brexit at all.

The Shadow Brexit Secretary said: “It is farcical that it has taken two years for the Cabinet to even attempt to agree a position on the basics of our future relationship with the EU.

“On previous form, whatever has apparently been agreed will struggle to survive contact with Tory MPs and members.

“This looks like a sticking plaster rather than the Government’s final position.

“With just a matter of months of the negotiations left, Theresa May’s ability to deliver Brexit continues to be in doubt.”

Arch-Remained Labour MP Chuka Umunna, a supporter of the People’s Vote campaign for a referendum on the Brexit deal, also weighed in the row against No10.

He said: “After two years of wasted time, and of big egos putting themselves ahead of the country, we’re left with yet another behind-closed-doors stitch up that would leave us all worse off and which doesn’t resolve many of the fundamental problems created by Brexit.

“No-one should be in any doubt: the proposal on offer from the Government would represent a bad deal for our country, will create huge added bureaucracy and costs for business, and is highly unlikely to be accepted by the EU.

“How ever anyone voted in the 2016 referendum they should be furious at this Government stitch-up.

“This only confirms how important it is that we have a People’s Vote on whatever botched Brexit deal the government comes up with, so the people of this country can decide whether or not it’s good enough.”

The EU’s chief Brexit negotiator Michel Barnier immediately commented the Chequers plan, saying it would be assessed to see if it is “workable and realistic”.

A round of UK-EU negotiations will take place in the week beginning July 16, he added.

And CBI director-general Carolyn Fairbairn also commented the outcome of the meeting.

The CBI boss said: “Business will welcome the fact the Government has reached agreement.

“That is good news – particularly the free trade area for goods, which the CBI and its members have long called for.

“The hard work starts now and time is a challenge. It has taken two years for the UK to agree its position; we now have two months to agree it with Europe. But it’s a good starting point.

“As negotiations begin in earnest, business insight has never been more important. Detail matters – from customs arrangements to the need for the Government to keep fighting for our world-leading services.

“Europe’s leaders must approach this proposal with an open mind and flexibility, putting jobs and economic growth at the heart of a future deal that delivers for both sides.” 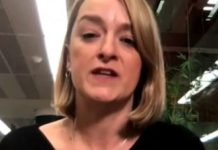 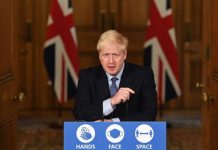