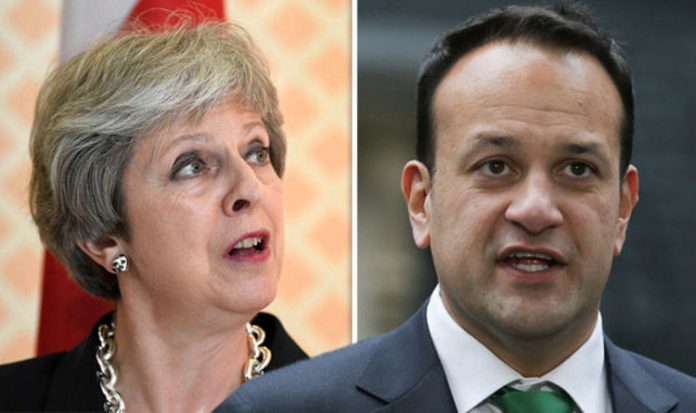 If the UK quits the bloc without securing a deal with the EU it could lead to uncertainty over the supply of drugs, Leo Varadkar has warned.

The Irish taoiseach (prime minister) said one year ago the situation was “a low probability” but the threat was now seen as a serious “concern”.

It is the latest attempt by the Irish leader to pressure Mrs May into agreeing to a Brexit deal with the EU – something hardline Brexiteers worry could tie the UK to the bloc and leave it a vassal state.

He said: “There is potentially a concern around medicines, both because a lot of our supply chains go through the United Kingdom. Some companies see the UK and Ireland as a single market.

“Everything down to the packaging, and the English language information that comes with your box of tablets, is done on a UK-Ireland wide basis.”

“So that is a concern that we have and it’s one that we are developing contingency plans on.”

He said contingency planning was now underway to ensure “we have a supply of medicines”.

It comes after Theresa May’s Brexit minister Dominic Raab sparked concern by promising to ensure an “adequate food supplies” even in the event of a no deal.

Mrs May later said May said the public “should take comfort” that stockpiling plans were being drawn up.

She said: “Far from being worried about preparations that we’re making, I would say that people should take reassurance and comfort.”

The comments were slated as “ridiculous” by retailers.

One senior executive of a large supermarket told the Financial Times: “It’s ridiculous. It’s scary because it shows how far the government is from the reality of how things work. 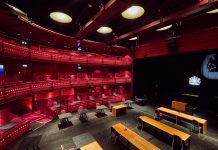