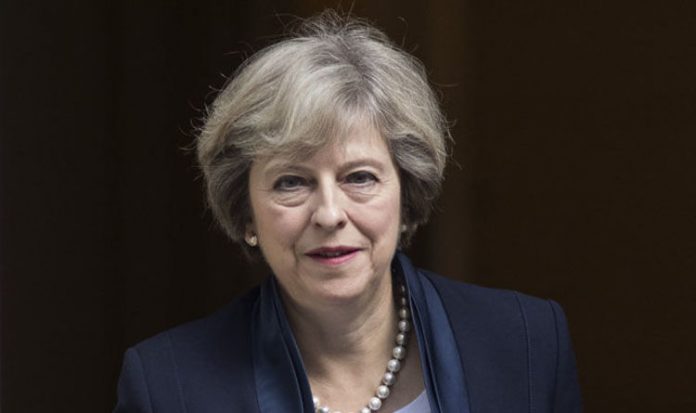 The survey found 13 per cent of people have changed their minds since the referendum – the majority of those being people who actually voted Remain in 2016.

“But 2.4 million Remain voters would now vote to Leave. The country hasn’t changed its mind.”

On Thursday the Government publishes the first of many papers setting out what will happen if the UK leaves the EU with no deal.

One source said the plan’s flexibility and assurances that steps would be taken to protect cross-Channel trade in goods such as medicines meant they could be dubbed “Project No Fear”.

However, Mr Raab stressed this weekend: “Securing a deal is still by far the most likely outcome, but we want to make sure we clearly set out the steps that people, businesses and public services need to take in the unlikely event that we don’t reach an agreement.”

Voters’ fervent desire for politicians to deliver Brexit on time – at 11pm on March 29, 2019 – was reflected yesterday in a survey by Deltapoll of 1,904 adults.

It found that 47 per cent think Britain should leave on that day, with 28 per cent disagreeing.

Further pressed on their views about a referendum on the talks outcome, more than half oppose a re-run of the 2016 vote.

Forty per cent said Britain should leave next March with or without a deal. Fifteen per cent supported a second referendum on the terms of a deal with Brussels.

And 31 per cent, backed a second in-out referendum.

40% said Britain should leave EU with or without a deal