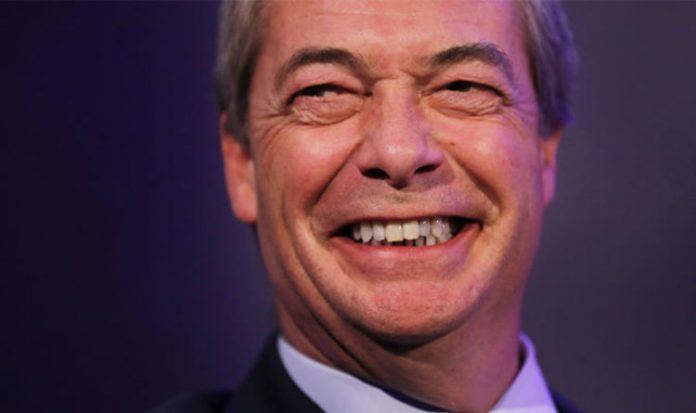 General tickets for the six date speaking tour cost £50 and an upgrade including posing for a picture with him, which is £170.

There is also a champagne reception as well as a “VIP meet and greet” for £280.

But the priciest option, in which Farage fans will have to shell out around a week’s average salary, is £560 to have dinner with the Brexiteer. after the show in a group of no more than 20.

Mr Farage’s critics have slammed him over the price of the tickets.

READ  Grimsby and Cleethorpes flood sirens to be decommissioned

Remainer Labour MP and backer of pro-EU Best for Britain, Virendra Sharma, told The Sun: “Honestly, who is paying £500 for dinner with Nigel Farage? The man is unpalatable.

“I know Nigel is a rent-a-gob, but even this is a bit desperate from him.

“If only you could pay 500 quid never to hear from Britain’s biggest charlatan – I’m sure that would get a much better take up.”

It comes ahead of an Australian speaking tour. Advertising his tour, the Brexiteer said: “I’m going to tell you about the global revolution that’s happening in politics, and how I got the whole thing kicked off to begin with.

“I will be irreverent but polite – I won’t mention ball-tampering, not even once.”

The MEP will fly to the land down under in September for a string of tour dates.

The ticketing website for the speaking tour says Mr Farage is “the face of the successful campaign to take the UK out of the European Union”.

But since Theresa May announced her Chequer’s Brexit white paper, which Brexiteers believe is a “betrayal” of the vote to leave, Mr Farage said he may consider coming back into frontline politics.

As a result, UKIP membership has risen.

Senior UKIP member David Moreland said: “We are well in excess of 23,000 members. A lot of it is people returning to Ukip and people leaving the Conservative Party.” 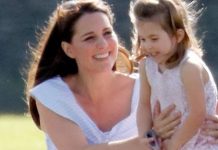 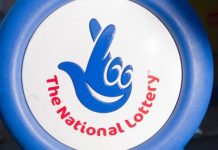