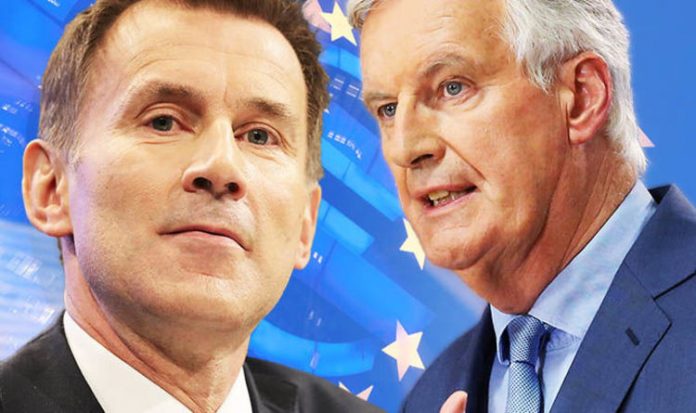 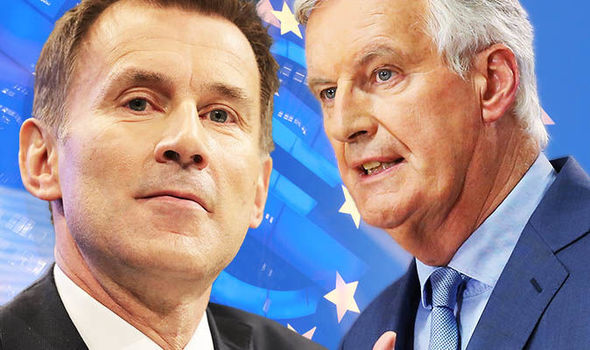 In a keynote speech, the Foreign Secretary is to urge European Commission negotiators to end their stonewalling and approach Theresa May’s offer of a Brexit deal “with an open mind”.

Rejecting the UK’s offer of a new partnership based on friendship would be “a geo-strategic error for Europe at an extremely vulnerable time in our history” he is to say.

He will also insist that Britain can “prosper” without a deal with Brussels.

Mr Hunt’s warning to the EU, in a high-profile speech in the US today, comes as his Cabinet colleague Dominic Raab is due to go head-to-head with EU chief negotiator Michel Barnier in their first formal Brexit talks.

In a speech at the US Institute for Peace during his first visit to Washington in his new role, the Foreign Secretary is expected to say: “One of the biggest threats to European unity would be a chaotic no-deal Brexit.

“Britain would, of course, find a way to prosper and we have faced many greater challenges in our history.

“But the risk of a messy divorce, as opposed to the friendship we seek, would be a fissure in relations between European allies that would take a generation to heal – a geostrategic error for Europe at an extremely vulnerable time in our history.

“So, as I have been saying to European governments, now is the time for the European Commission to engage with an open mind with the fair and constructive proposals made by the Prime Minister.”

Brussels sources have indicated that the EU will reject the Prime Minister’s latest offer of a post-Brexit trade deal, which includes close customs links for trade in goods after the withdrawal from the bloc next March.

Last week, Mr Hunt was criticised by Tory Eurosceptics after suggesting a “no-deal” Brexit would be a “huge mistake”.

Today he is expected to emphasise that any overwhelming negative economic impact would be felt on continental Europe while the UK would “prosper”.

And his intervention comes as ministers attempt to step up the pace of negotiations in the hope of hammering out a deal in time for an EU summit in Brussels in October.

Mr Raab is expected to deliver a major speech on the negotiations later this week and the Government is scheduled to begin releasing a series of more than 80 technical documents setting out preparations needed in case talks collapse without a deal. 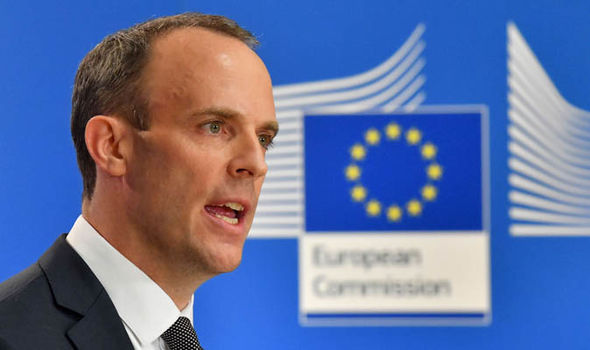 A leaked document yesterday suggested the Government will unilaterally give 3.8million EU citizens currently living in the EU the right to stay permanently in the event of a “no deal” outcome to the talks.

The will be able to continue accessing the NHS and the benefits system, regardless of whether British nationals in the EU are granted reciprocal rights, the document said.

The leaked paper said: “The Home Office plans to make an offer to existing EU residents that they can remain in the UK in a ‘no deal’ scenario, in effect unilaterally implementing the (immigration element of the) Citizens’ Rights agreement agreed with the EU in December 2017.

“The proposal is to make the offer irrespective of whether the EU reciprocates.

“Any package would need resolution for the reciprocal elements of the December 2017 deal.

“Making an offer is not only important to provide certainty publicly, but will enable the UK Government to take the moral high ground.

“A number of other plans are also dependent on the Government’s position on this issue, relying heavily on the availability of existing labour in a ‘no deal’ scenario.”

The paper, which was said to have been given to ministers last month, describes the issue as “one of the most important aspects” of the Government’s no-deal planning.

A Downing Street spokeswoman declined to comment on leaked documents.

She added: “One of the priorities for us right from the get-go has been securing the rights of EU citizens living here. That’s why we moved swiftly to agree something with the EU early.”

Jacob Rees-Mogg, the chairman of the European Research Group of Tory MPs said: “EU migrants came here legally, and the UK is not the sort of country that applies retrospective legislation. 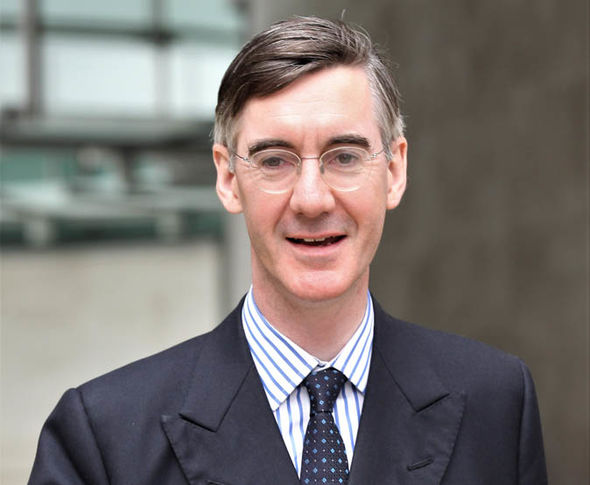 “They should have broadly the same rights as British citizens, no better or worse.”

He said: “We are working constructively and at full speed 24/7, seven days a week to reach an agreement.

“Our chief negotiator has been engaging constructively as he has always done with his British counterpart and it’s in that spirit that the meeting tomorrow will take place.” 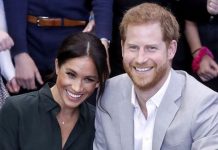 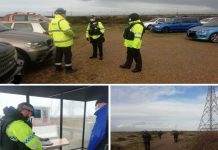 Project Servator launches at CNC Dungeness – Together, we’ve got it covered 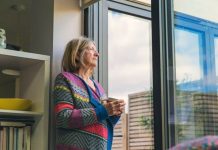 Self isolation payment: Who can get the £500 payment to self isolate? | UK | News (Reports)