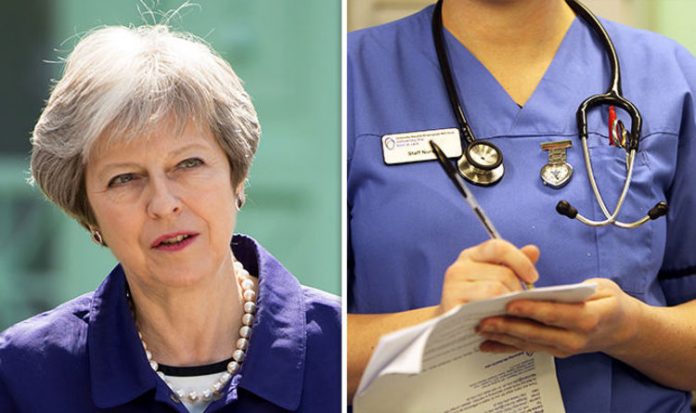 The head of NHS Providers, which represents hospitals and ambulance services in England, issued the shock warning in a leaked letter.

Chief executive Chris Hopson accused ministers of failing to prepare for the impact of a no-deal Brexit.

He claimed individual health trusts have been forced to draw up their own contingency plans to stockpile drugs.

Mr Hopson said: “In the event of a ‘no deal’ or ‘hard Brexit’, the entire supply chain of pharmaceuticals could be adversely affected.

“And our efforts to reassure, retain and attract the European workforce on which the NHS relies could also be jeopardised.”

The possibility of Britain leaving the EU without a trade deal “appears to be growing”, he added.

He wrote: “For as long as that risk remains, it is important that detailed operation planning is undertaken across the NHS.

“Yet trusts tell us that their work in this area is being hampered by the lack of visible and appropriate communication.

“Poor national co-ordination could result in both stockpiles and shortages of medicines and medical devices.”

It has also been seen by Government officials at the Department of Health.

A spokesman for the NHS Providers confirmed the letter was genuine but insisted it had not been leaked by his organisation.

He told the Times: “We have not leaked this letter.

“These conversations about Brexit are obviously something that happened between ourselves and the other organisations.

“This correspondence was private but it has been leaked and we are not saying anything further about it.”

The staunch Remainer said: “No-one voted for this shambles and they certainly didn’t vote to damage our NHS.”

Seema Malhotra, a fellow Labour MP, added: “NHS resources should be being spent on improving our healthcare, not stockpiling vaccines in case of no-deal.”

An NHS spokeswoman said: “Ensuring the NHS is prepared for every potential outcome of Brexit is a priority.

“The Government leads on contingency planning for different scenarios and we are working with them on this and ensuring NHS voices are heard.

“We will be working with our colleagues and partners across the NHS to ensure plans are well progressed, and we will provide the NHS with the support it needs.” 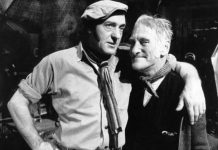 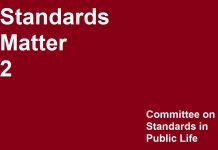 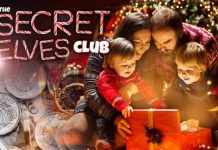 As COVID-19 rules threaten Christmas, what will you miss? Answer and you could win £200 | UK | News (Reports)