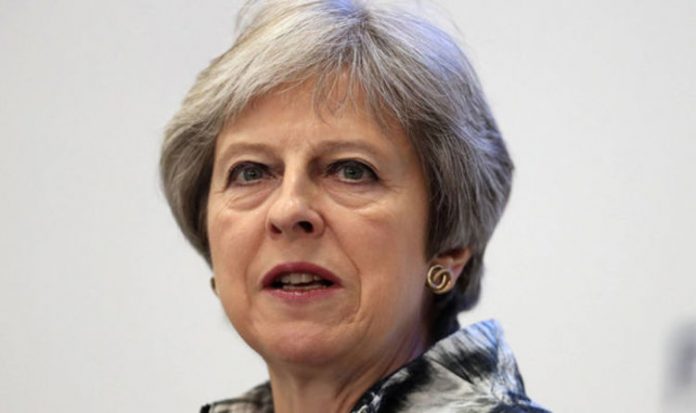 Earlier today the Government agreed to a series of amendments from the ERG for the Taxation (Cross Border Trade) Bill, which is being voted on tonight.

However it now appears Remainers MPs from the Tories and opposition party could still defeat the amendment – a defeat for Mrs May but something which could make her campaign for a soft Brexit easier.

The Telegraph’s Brexit chief Christopher Hope Tweeted: “Double bluff strategy! One Tory Eurosceptic MP says he fears the whips are going easy on Conservative MPs in tonight’s Brexit votes so the Government loses the ERG amendments it was forced to accept this afternoon. Voting in 30 minutes.”

And the BBC’s Laura Kuenssberg also said a defeat was possible.

She Tweeted: “Labour and Tory MPs now working together to choose the best chance of defeating the government tonight, after No 10 backed down to Brexiteers.

“It would need a concerted effort, and seems unlikely, but not impossible that former Tory remainers together with opposition parties could join to beat govt tonight.

“Point is, it’s really fluid, and the numbers could be really tight.”