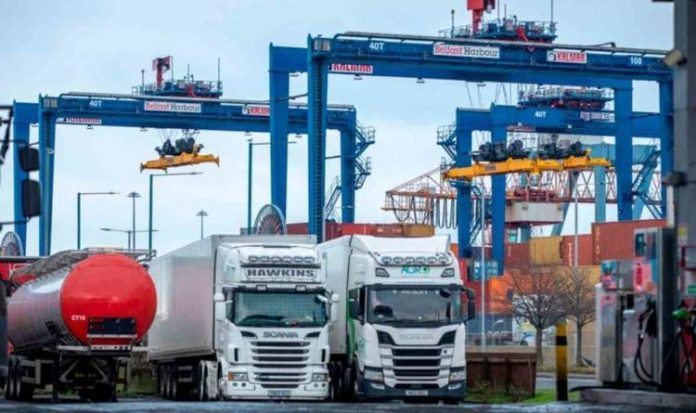 A no-deal free trade agreement could see Royal Navy vessels deployed to intercept “illegal fishing” in British territorial waters. The Minister of Defence has confirmed that they have deployed four 80-metre gunboats to be on standby to defend the UK’s coastal waters. The gunboats are on standby if there is no agreement made on fishing rights after December 31.

The Navy has been given powers to board vessels from the EU and arrest fishermen that breach post-Brexit rules.

These Border Operations Centres will run 24 hours per day and seven days per week, and will have support phone lines and special apps for hauliers.

A smartphone app will be used to direct haulage drivers to the closest of seven new inland border checkpoints.

The money will also be channeled into safeguarding Britain’s fishing waters.

The Government is preparing for Operation Capstone, which will simulate the worst-case scenarios.