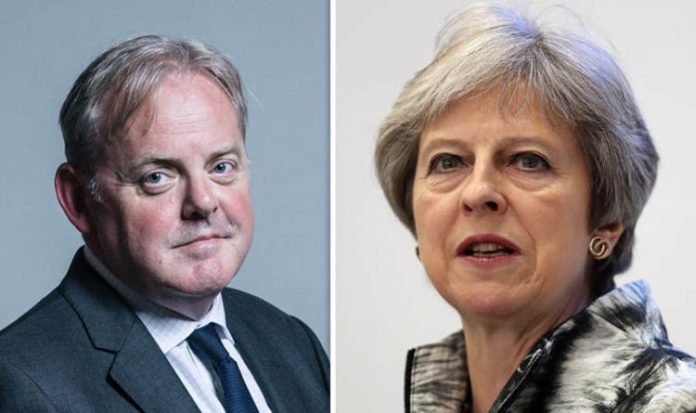 Guto Bebb, a Welsh Conservative MP and minister for defence procurement, resigned on Monday night ahead of the vote.

Glen Davies, Tory MP for Montgomeryshire, commented on Mr Bebb’s resignation, saying: “I am very upset that Guto has felt the need to resign from the Government.

“He is a good friend and was an outstanding minister.

“Guto is a man of deep principle.

“He is such a talented politician that I cannot believe he will not find another important role in the future.”

She was nevertheless accused of bowing to Brexiteer demands after agreeing to a series of amendments put forward by Jacob Rees-Mogg, Chairman of the European Research Group.