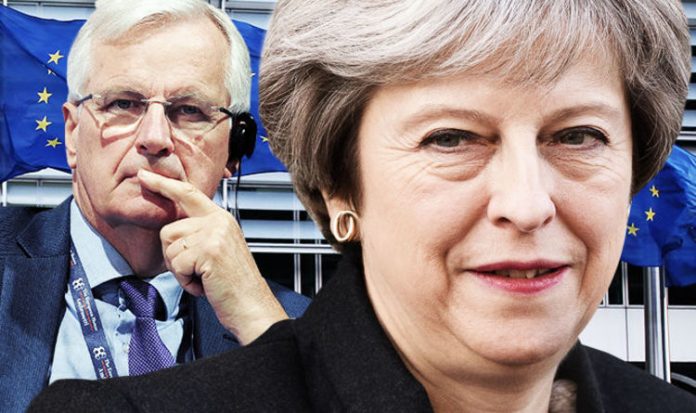 While he said a good Brexit deal between the UK and EU remains “in our sights”, Mr Raab today outlined the “practical and proportionate” preparations for a no-deal exit.

He played down Project Fear warnings of stockpiling food, joking at a major speech this morning: “Let me assure you that, contrary to one of the wilder claims, you will still be able to enjoy a BLT after Brexit, and there are no plans to deploy the army to maintain food supplies.”

And his Department for Exiting the European Union released 24 technical papers outlining how the Government was preparing for a no-deal Brexit, from trade and finances to cigarettes and organic food.

See below for an 11-part breakdown of how the Government is preparing for a no-deal Brexit.

Extra charges for credit and debit card users could be one of the main effects felt by ordinary households in the event of a no deal Brexit, the Government’s technical documents say.

Briton visiting EU countries could find their charges have increased as a result the sudden change in regulation of financial services.

UK citizens living in Europe face the possibility of losing access to their pension income and other financial services, according to technical papers on no-deal Brexit preparations. 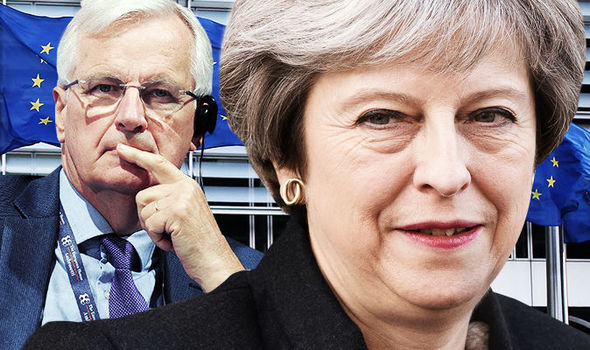 Britain will be ready for Brexit, even in a no-deal scenario (Image: getty) 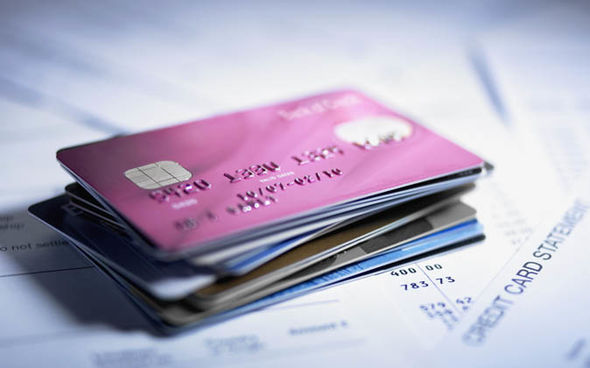 Lending and deposit services, insurance and annuities – which people rely on for a regular pension income – are among the financial products which expats could struggle to get access to, it was suggested.

Businesses exporting to EU countries are being advised to prepare for possible major changes in customs procedures in the event of no deal, according to the Whitehall papers.

There would be immediate changes to the procedures that apply to businesses trading with the EU. It would mean the free circulation of goods between the UK and EU would cease, says one technical note.

Businesses have been advised to start making preparations for a no-deal Brexit by acquiring logistics software and consulting customs brokers to assist with any new trading regulations.

Firms that export and import from the EU may also have to apply for licences to continue to do so. Consumers could also see the cost of their online shopping increase in the event of a no-deal Brexit.

Images of lung damage and dead bodies on cigarette packs would have to be changed under a no-deal Brexit. Copyright for the current images is owned by the European Commission so the UK could no longer legally use them and new images would need to be created.

A no-deal Brexit would also mean new systems to register tobacco and e-cigarette products, according to a technical paper on labelling tobacco products.

One of the Whitehall technical notes says: “If there’s no deal we would introduce new picture warnings for tobacco products as the copyright for the existing picture library is owned by the European Commission.

Parliament has already passed legislation to ensure safety in the management of nuclear material in the UK after Brexit. In the event of no deal, the regime overseen by the Office for Nuclear Regulation will immediately come into force.

The UK would immediately leave the Euratom, the European atomic agency, in the event of a no-deal Brexit.

The Government has pledged to continue to provide funding to the nuclear promised by the EU under research and develop programmes.

The Government will promise to continue funding EU aid programmes even in the event of a no-deal Brexit to avoid existing assistance being cut short or terminated, say the Whitehall documents.

“Neither of these outcomes would be acceptable to the UK Government,” says one technical note.

The Department for Environment, Food and Rural Affairs will guarantee to fund outstanding cash due farmers and landowners from the EU’s rural development programmes, the Whitehall documents say.

The funding will remain at existing levels until the end of this parliament, expected in 2022, for the whole of the UK, a technical notice on payments reiterates.

New medicines will need approval from UK authorities before they can be made available to patients in the event of a no-deal Brexit.

The Medicines and Healthcare products Regulatory Agency (MHRA), which regulates drugs in the UK, will take on the functions of the EU if an agreement is not reached by March 29. 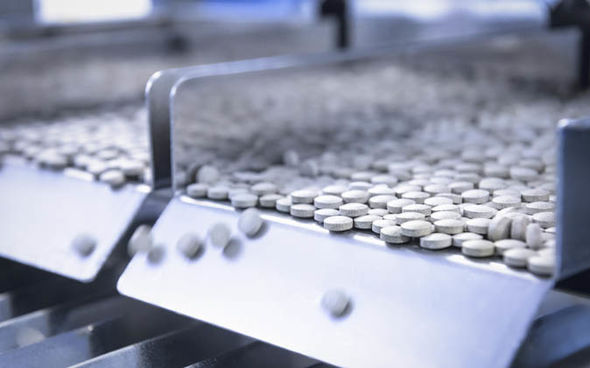 Products will have to go through national assessment before they receive market authorisation to be sold in the UK, according to a technical paper on no-deal Brexit preparations.

One of the technical documents says: “After EU exit, to market a product in the UK, an initial market authorisation application will need to be submitted to the MHRA and will go through a national assessment.

“MHRA will take a streamlined approach to approving UK market authorisation applications that places no greater burden on industry and ensures that patients can access new and innovative medicines at the same time as EU patients.”

Organic food labelling will have to be changed with the EU organic label in the shape of a green leaf of stars stripped off.

Organic food businesses could only be allowed to export to the EU if they were certified by an organic certification body approved by the European Commission.

Ministers insist workers’ rights including working time regulations would be unaffected, according to the Whitehall papers.

“Workers in the UK will continue to be entitled to the rights they have under UK law, covering those aspects which come from UK law,” says one of the technical notes.

It adds: “Domestic legislation already exceeds EU-required levels of employment protections in a number of ways.”

Ministers will create a new framework to ensure that rules preventing unfair subsidies to business and other bodes in the event of no deal, say the Whitehall papers.

“The Competition and Markets Authority, which is a world-leading competition authority, will take on the role of enforcement and supervision for the whole of the UK,” according to one of the technical notes.

“The UK strongly supports a rigorous state aid system – this is good for taxpayers, consumers and for businesses.”

Funding for a major student exchange programme will be guaranteed until 2020 even if talks collapse, the Whitehall documents said yesterday.

The Government will provide cash for the Erasmus scheme, according to one technical note. The Government “commits to underwrite funding for the entire lifetime of projects” agreed before Brexit, the note says.