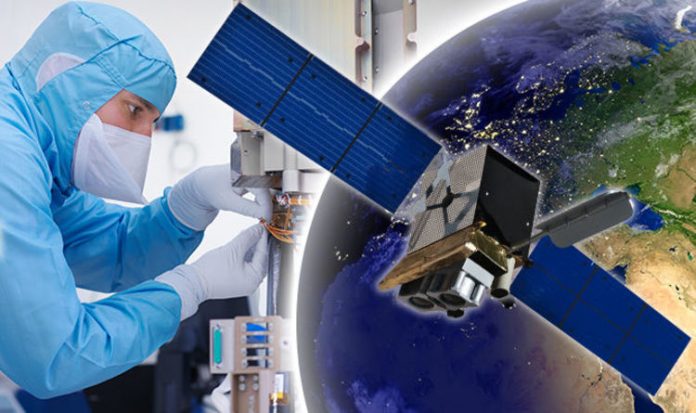 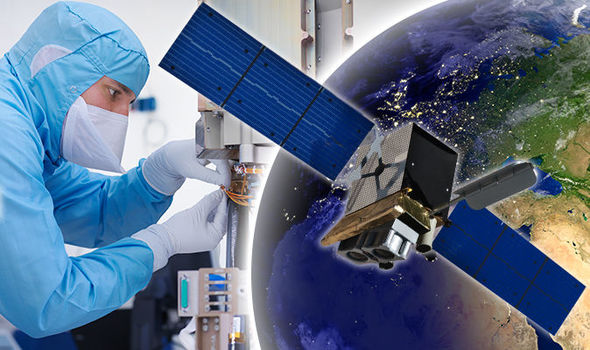 And his optimistic outlook has been backed up by a rosy report published by the Space Growth Partnership (SGP), which was launched in 2010 with the aim of raising the UK’s share of the global space market to 10 percent by 2030.

Speaking in the House of Commons, Mr Gyimah said: “The UK is well placed to be at the forefront of developments in space, and the Government are determined that we will take advantage of the vast opportunities that are available to us as a country.

“We want to continue to be at the forefront of the next human exploration missions, working alongside NASA and the European Space Agency, but space is also a fundamental part of our economic future.

“The UK space sector is growing. It is worth about £13.7 billion to the economy according to current estimates, and it employs more than 38,000 people across the country. 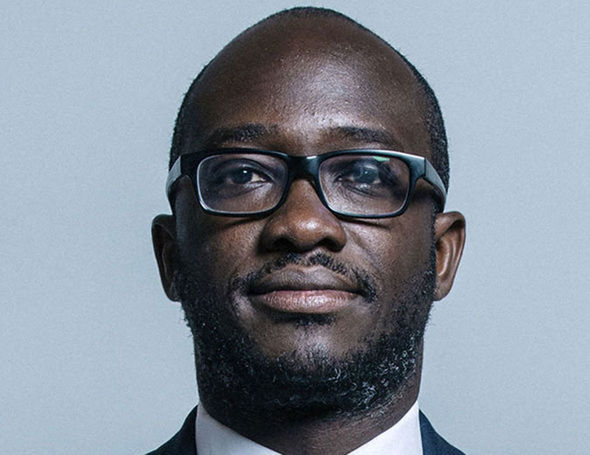 “The sector has grown at an average of more than eight percent every year over the last decade, and three times faster than the average sector over the last five years.”

Brexit negotiator Michel Barnier has suggested that the UK will be frozen out of the Galileo satellite system after we leave the bloc next year, even though Britain has contributed £1billion to the £8.5billion costs.

But Mr Gyimah pointed out that the UK’s space sector was one of the most innovative in the world, leading the way in areas such as small satellite technology, telecommunications, robotics and Earth observation.

He added: “For example, we build 25 percent of the world’s telecommunication satellites and our universities are some of the best in the world for space science.” 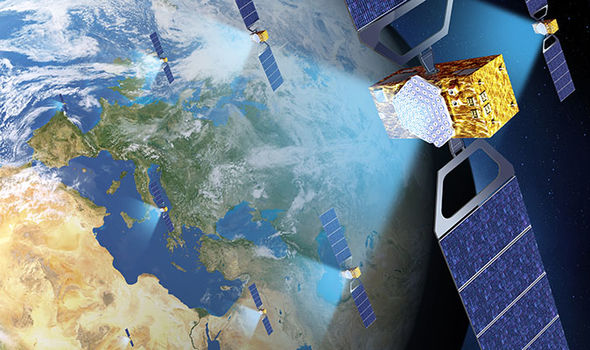 The UK faces exclusion from the Galileo satellite system after Brexit (Image: GETTY)

This week’s announcement of a £2.5million grant towards the costs of a vertical spaceport site in Sutherland, on the north coast of Scotland, signalled the Government’s commitment to both the space industry and the union, he said.

He added: “With the support of £29 million pound of industrial strategy funding, Lockheed Martin and Orbex will be the first companies to set up operations in Sutherland, delivering capable commercial and globally competitive small satellite launch services. Not only does the UK have the technical skills and capability, we have the geography.

“The whole of the Government recognise the strategic importance of space and the immense economic opportunities it can bring.

“In a week where the focus of this House has been on the process of withdrawal from the EU, it is important to recognise that space is an area where we are leading new international partnerships. 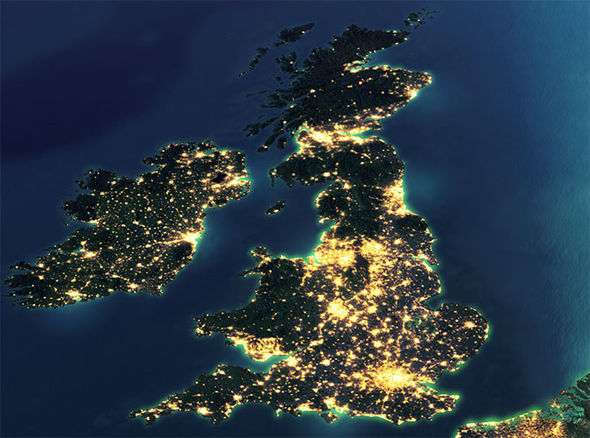 “This is nowhere better evidenced than our international partnerships programme delivering tele-education and tele-medicine, which provides the backbone of future economic growth.

“One programme alone reached 17,000 students in Kenya with a 95 percent improvement in learning outcomes.”

The SGP report, Prosperity from Space, outlines an ambitious strategy for the space sector, which it says was worth £13.7billion in 2015 – triple its value in 2000.

An impressive 36.4 percent of turnover is generated by exports, and the UK currently enjoys a 6.5 percent share of the global space economy.

Andy Green, chairman of the Space Sector Council and President of UKspace, the trade association of the UK space industry, said: “The UK continues to punch its weight in this New Space revolution.

“Whether we are finding our way around the world. being entertained, communicating on the move, protecting our planet or protecting our borders, or driving productivity in sectors across the UK economy, space technology is silently delivering for all of us – wherever we live and whatever our role in society.”