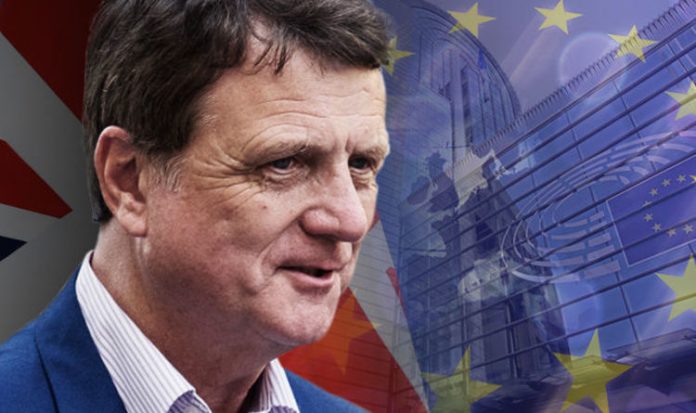 The plan agreed by Theresa May’s Cabinet at Chequers, later translated into the Brexit white paper outlining Britain’s blueprint for leaving the EU, is a “complete betrayal” of the will of the people, according to Mr Batten.

The MEP for London said: “Mrs May and the Government’s Chequers Agreement is a complete betrayal of Brexit and everything it was meant to be.

“It is a surrender document to the European Union.”

The White Paper lays out plans for the UK to “maintain a common rulebook for all goods” with the EU, calls for “harmonisation” with Brussels’ rules to avoid frictions at the border and sees the European Court of Justice maintaining a role over some cases between the UK and the EU.

The politician, who became Ukip leader in April, argued that these points go against the very meaning of Brexit.

Mr Batten said: “The key thing that Brexit was about was about taking back democratic control.

“It was about living in our own country under own laws made by our own democratically elected governments accountable to us, the British people.”

But, he continued, Theresa May “is signalling that she is going to betray all that.”

Mr Batten is particularly critic against Theresa May, saying she has done “everything she possibly could in the last two years to delay Brexit, to impede Brexit.”

He added: “What she is trying to do is achieve a deal whereby we leave in name but not in reality.”

The Ukip leader also made a plea to all Brexiteers, calling for them to unite against the deal.

He said: “If you are one of the 17.4 million people who voted to leave and indeed I think even more people have now come around thinking that was the right decision, you should feel rightly betrayed, you should want to do something about it.

“We have won the referendum. Now we have to win the result.”

Mr Batten’s appeal comes as former Ukip leader Nigel Farage praised the party as the “only hope” to see the UK successfully leaving the bloc.

Speaking to BrexitCentral, he said: “When it comes to Brexit, Ukip is the real deal, anything else is a pale imitation.” 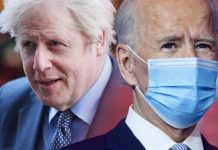 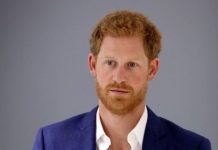 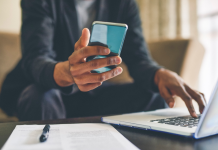 Expansion of the Technical Advisory Board Membership