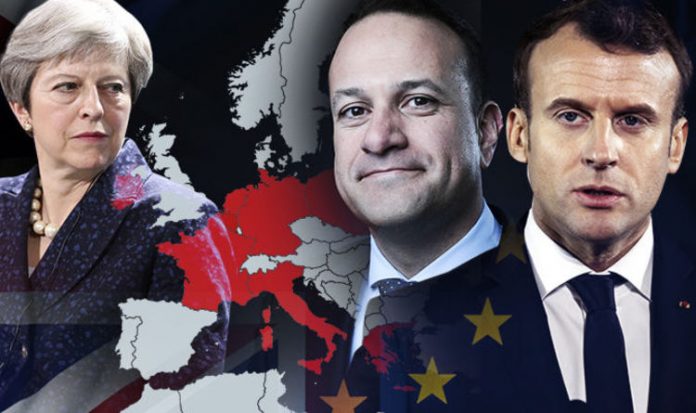 Theresa May’s narrow aversion of defeat in the House of Commons over her proposal for the Brexit deal has cast fresh doubt on her ability to negotiate an acceptable agreement with the continent.

Public and private sectors are bracing for a hard Brexit which could hit long-term EU economic output by up to 1.5 percent, according to a report on the consequences of the UK withdrawal published by the International Monetary Fund (IMF).

In the report, the watchdog said: “The departure of the UK from the EU will inevitably represent a loss for both sides.”

However, the analysis showed that losses within the EU from reverting to World Trade Organisation (WTO) rules would be grouped among a number of countries who are set to bare the Brexit brunt.

Brussels announced they expect “serious disruption” in the aftermath of a hard Brexit, prompting some countries with close ties to the UK to begin putting contingency plans in place.

How are EU countries preparing for no deal Brexit?

According to the IMF report, the Republic has the “highest exposure” to losses if WTO rules are adopted.

In preparation, the Irish government has asked its ministries to identify the exact impact of a hard Brexit.

Irish Taoiseach Leo Varadkar said on Monday that “with growing uncertainty” over whether Mrs May will get a withdrawal agreement through Westminster, the Republic of Ireland needs to “up our preparations when it comes to Brexit”.

That includes preparing Irish ports and airports for a change in custom rules, with plans to hire 1,000 new customs staff and veterinary inspectors.

Ireland has also planned to move 200,000 tonnes of oil reserves from the UK to Ireland or other EU states, the Sunday Independent reported.

Mr Varadkar said a “rainy day fund” is being set up to deal with the impact, including a €300m loan programme to help companies deal with a hard-Brexit and is lobbying Brussels to relax state-aid rules. 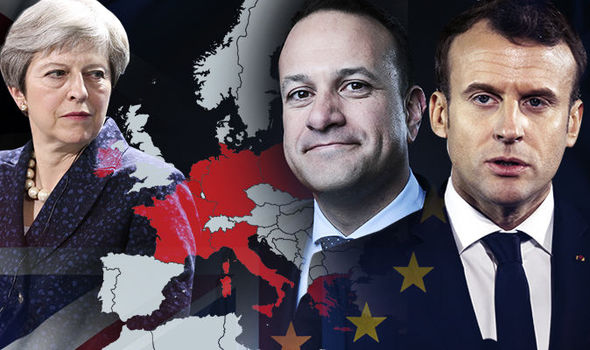 Brexit no deal: Public and private sectors are bracing for a hard Brexit (Image: Express / Getty ) 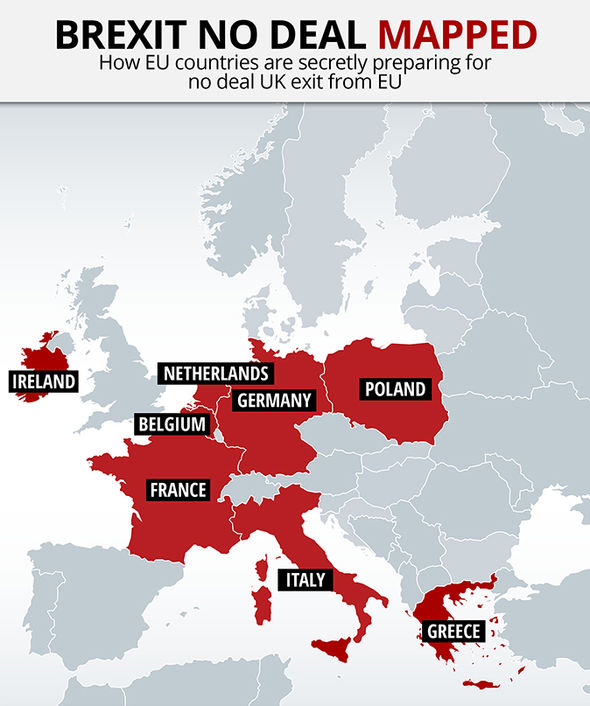 Brexit no deal MAPPED: The IMF said losses would be grouped among a number of countries (Image: Express )

Home to the sprawling port of Antwerp, the second biggest in Europe, Belgium is adding 141 staff to its 3,400-strong customs force.

The country, which is where the EU Parliament is based, is also investing in drones and underwater scanners to monitor coastlines and the North Sea.

Prime Minister Mark Rutte said the country will be at the forefront of no-deal preparations given the close trading links with the UK.

The Polish government, which runs a trading surplus with the UK, is investigating how it can help firms which will be worst struck.

The government will also have to provide consular support to the vast number of its citizens (estimated to be about one million) who would be in legal limbo should negotiations fail. 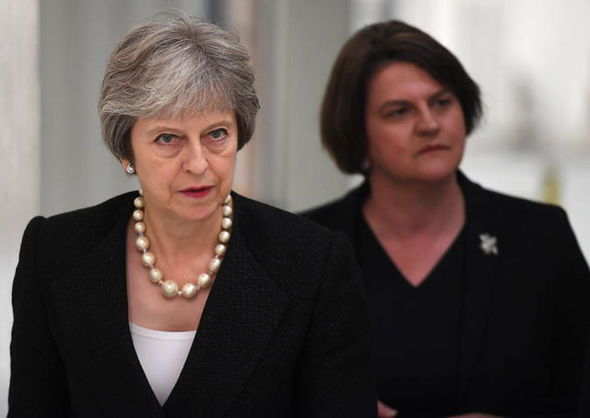 The German government repeatedly warned companies and banks not to underestimate the risks of no deal and to prepare for it.

With a large number of trading and financial links to the UK, there is concern of serious economic impact.

France has been planning for almost two years in sectors spanning from fisheries and borders to financial services.

However, the head of the region that includes Calais, Phillippe Mignoney, recently urged the government to do more to prevent the chaos that could ensue at ports.

Brexit, even if a deal is agreed, could create chaos between the Channel Tunnel crossing between France and Britain. 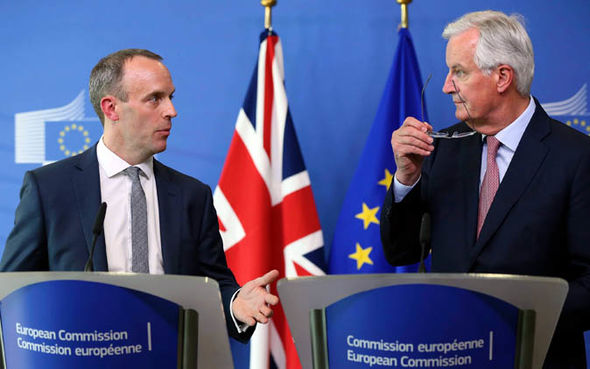 The Greek government said it is confident that a deal will be struck and the UK will not crash out of the EU with no deal.

The government said it was studying the “improbable” scenario and taking the necessary measures.

The new Eurosceptic Italian government does not have a contingency plan and considers the change of a no-deal Brexit to be very remote.

The UK itself is also making some vague plans to prepare including announcing the estimation of up to 5,000 new customs agents which may be needed.

The government has also proposed converting a stretch of the M20 motorway in Kent into a parking lot for trucks to prepare for the estimated 17-mile line of traffic caused by delays in processing arrivals if the UK is no longer in the customs union.