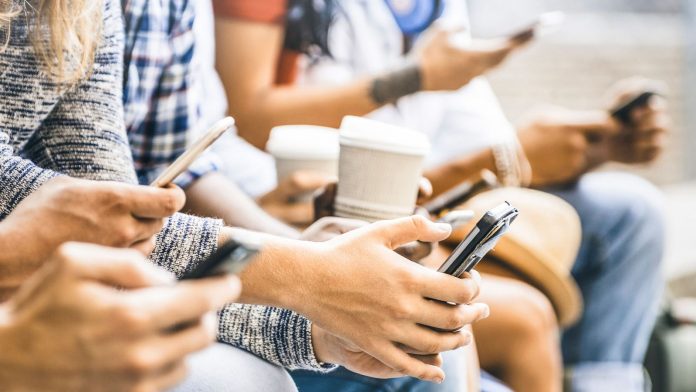 Britons will face a return to phone roaming and data charges when they travel in the EU in the event of a no-deal, the government is expected to warn tomorrow.

Government sources have told Sky News that roaming charges – abolished since June 2017 after changes to EU regulation – would return if there is a “no-deal” Brexit.

Whitehall sources told Sky News the warning is expected to be released on Thursday when the government publishes its second batch of “no-deal” technical notices – although the paper has yet to be signed off.

Sources also told Sky News the government will stress that it has the power to pass new laws in parliament limiting roaming charges in a bid to reassure consumers that crashing out of the EU doesn’t necessarily mean a return to hefty charges while travelling in the EU.

Phone roaming and data charges cost British consumers an estimated £350m a year before they were abolished by the EU.

Theresa May will chair a special meeting of the cabinet on Thursday to discuss the preparations on a “no-deal” Brexit, where ministers will discuss how they are progressing with no deal preparations.

News of a return to roaming charges is expected to be unveiled in a tranche of technical notices that the government are planning to release.

Sources told Sky News it was “highly likely” that the telecoms paper would be signed off for publication on Thursday rather than holding the bad news back until the end of the month, when the final batch of an estimated 80 technical notices are due to be released.

The first tranche, published last month, warned that the cost of using credit cards to purchase goods from the EU could rise under a “no-deal” Brexit.

However, Brexit Secretary Dominic Raab stressed at the time of publication that he was still confident of a trade deal in Brussels and said Britain should not be “alarmed” by the risk of no deal.

The government said earlier this year that the UK will not be part of the EU’s Digital Single Market but did propose a “digital relationship” that covers telecommunications and infrastructure.