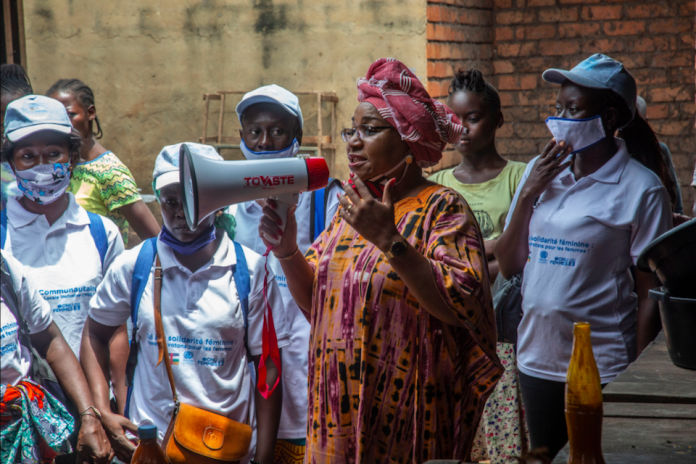 As proud champions of the Women, Peace and Security agenda, the United Kingdom will not accept any weakening of the hard-fought progress made over the last 20 years.

We have expressed repeatedly our conviction that the WPS normative framework is robust. As we heard from the compelling briefers in the Open Debate yesterday, what remains is for us to address the implementation gap and take action. There is no need for any additional resolution unless it serves to add distinct value to the acquis. Despite our reservations on the proposal for a resolution, we have remained constructive and engaged throughout the process.

READ  My role at the 2019 youth justice convention

We collaborated readily, compromising on some of our own WPS priorities in order to reach a text that, at a minimum, did not set back the agenda. We voiced our concerns about the draft resolution throughout the negotiations, consistently requesting recently agreed language in efforts to maintain the integrity of the normative framework. Our repeated calls for the inclusion of relevant language on women’s human rights and the protection of civil society were regrettably not met. We share the widely held view that this text lacks sufficient language on implementation and fails to reflect core components of the framework, such as the essential rights-based approach and the structural barriers to gender equality.

For these reasons, the UK abstained on this resolution, which clearly lacked the support of a broad range of Council members and failed to represent a basis for achieving consensus. The adoption of this text would have undermined the significant achievements made on this critical agenda and the enduring efforts of so many women’s rights activists. It is our role as Members of the Security Council not only to listen to the voices of a diverse range of women, but also to stand up for their rights and enshrine their inclusion and participation at all levels.

The UK will remain resolutely committed to safeguarding progress made on the WPS agenda and advancing WPS substantively alongside Member States, UN agencies and civil society. Women’s human rights are the concern of all. The WPS agenda is the result of women’s actions and belongs to them. It is now for the Council to take women’s lead and act. Women play a central role in delivering lasting peace and security.