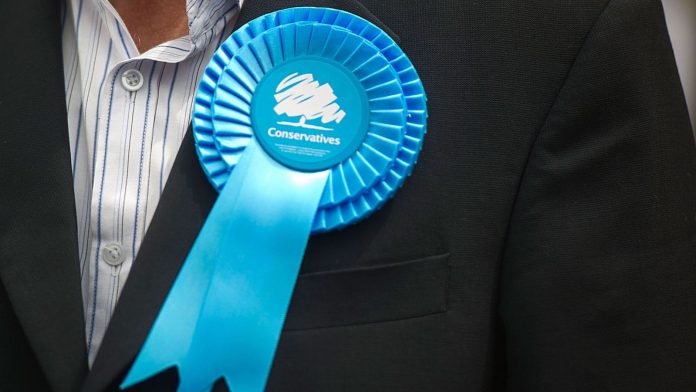 A group of Conservative MPs have launched a fightback against claims of “entryism” by ardent Brexiteers.

They are urging “moderate” supporters to join the party to have their say if Theresa May steps down and a leadership contest is called.

Leave.EU, a pro-Brexit campaign that was fined £70,000 by the Electoral Commission for breaking rules on spending during the referendum, says its backers are “flooding” the Conservative party.

It says it wants to “put the spine back” into the party by encouraging people to join, giving them a vote to elect the next leader and possible prime minister.

Philip Lee, a pro-Remain MP who resigned as a justice minister to criticise the government over its handling of Brexit, responded that it was “time to wake up and act against a hard-right Momentum”.

“If you’ve ever voted Conservative please join to stop this,” he said.

Outspoken backbencher Anna Soubry also warned: “Some of it is people who over Europe felt they no longer support us and went off to UKIP and are now rejoining the party.”

While George Freeman, former head of the Downing Street policy board, said the Conservatives had a “date with destiny this winter in deciding how to handle Brexit”.

He added: “We must resist pressure from Nigel Farage – an unaccountable unelected rabble -rouser pushing a hard-right nationalist agenda – to distort the Conservative membership.”

Nicky Morgan, former education secretary, also told HuffPost UK: “There will be a battle for the future direction of the party and now is the time for moderate Conservatives to step up and champion their values to ensure that we can be the party of hope and aspiration.

“We have witnessed in the Labour Party what happens when the moderates don’t speak up.”

Other Conservatives have signalled their support for more people engaging in politics.

“Democracy works – but only if you get involved,” wrote Tom Tugendhat, chair of the influential Commons’ foreign affairs committee.

“That means everyone not just those who want radical outcomes. If you don’t join political parties and help shape policy and choose candidates, you let others to it for you.”

Where was the Queen when King George VI died? | Royal | News (Reports)