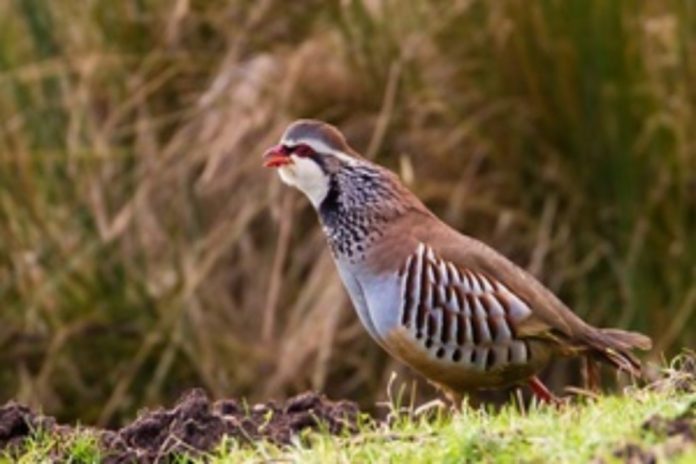 Defra has launched a three-week consultation today (23 February) to determine details of the new interim licensing regime ahead of the 2021 release of gamebirds on and around protected sites in England.

The consultation will seek views on the introduction of a general licence for gamebird releases on Special Areas of Conservation (SACs) and Special Protection Areas (SPAs) and within a 500m buffer zone to minimise the negative impact this activity can have on these protected sites. The consultation sets out the proposed gamebird general licence scope and conditions and seeks views on their efficacy and practicality. The consultation also provides the opportunity to share any alternative measures which could be effectively put in place ahead of the 2021 shooting season.

The proposed interim licensing regime has been developed in response to a Defra commissioned review which considered the impacts of the release of the Common Pheasant and Red-Legged Partridge on and around SACs and SPAs and whether these could be managed better given the legal need to protect these sites from significant harm.

We are committed to developing an interim licensing regime which is effective, practical and proportionate for users, while providing the necessary protections for habitats.

The findings of this consultation will help us shape the interim gamebird release licensing regime and inform our longer-term direction of travel. We urge any relevant parties or local authorities to share their views.

The deadline for responses is 15 March 2021, respondents can submit their consultation response using the online survey provided on Citizen Space.

The new interim licensing regime will be in place in time for the 2021 gamebird releases. The detail of this will be informed by this consultation.

The Gamebird Release Review team can be contacted on [email protected] for further information.

The introduction of an interim licensing regime

The new licensing regime is an interim measure that will be in place in time for the 2021 releases of common pheasant and red-legged partridge within SACs and SPAs and within a 500m buffer zone around the sites. The proposal is that this will then remain in place for 3 years, with a review after 2 years should it be appropriate to stop earlier.

The duration of the interim licensing regime will be determined by the time taken to ensure a sufficiently robust means of understanding and managing the impact of gamebird release on or around SACs and SPAs in light of the latest evidence.

Defra is keen to ensure an effective, practical and proportionate interim regime.

The preferred option set out in the consultation document is for a general licence for releases on the vast majority of SACs and SPAs. General licences do not require an application to be made and there is no fee.

General licences set out conditions that must be complied with in order to rely on the licence. The licence to be introduced in respect of releases of common pheasant and red-legged partridge is likely to have conditions relating to the number of birds, density of release and associated activities. This is because the evidence is that effects are significantly reduced where birds are released in smaller numbers and at lower densities. However, the precise thresholds for any conditions are subject to further consideration and consultation.

The intention is that where shoots cannot meet the conditions of the general licence, they will have the option to apply to NE for an individual, bespoke licence, a process which enables the impacts on the specific protected sites in question to be considered. It is proposed that individual licences would also be required for releases on certain named protected sites listed in the consultation document where existing issues are known to exist.

Defra is mindful of the potential impact on the shooting industry and is working to maximise certainty ahead of the introduction of the interim regime in time for the key decision points.