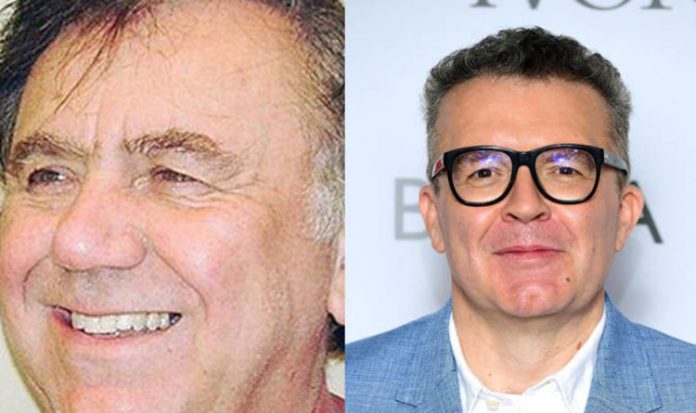 Pete Willsman, one of nine Leftwing elected members of the party’s ruling National Executive Committee, told the committee that some Jewish critics of Labour were “Trump fanatics making up information without any evidence”.

Jewish leaders want the party to expel Mr Willsman. They are also demanding to know whether Mr Corbyn and party general secretary Jennie Formby were at the meeting – and if so, whether they remonstrated with him.

The Board of Deputies of British Jews said he had been let off lightly, compared with the swift threat of action against MPs Dame Margaret Hodge and Ian Austin for condemning Mr Corbyn and supporters over alleged anti-Semitism.

Mr Willsman last night apologised for his remarks, saying: “Having sat on the NEC for many years, I am aware of appalling instances of anti-Semitism within our party and am wholly determined to rooting it out of our movement.

“I do not believe antiSemitism is ‘widespread’ in the Labour Party and that was what my comments were trying to refer to, but we do have a problem which needs stamping out.

“I recognise the offensive nature of my comments and that in diminishing the experiences of those who face anti-Semitism in our party and society I showed a lack of the sensitivity required for discussions around racism.”