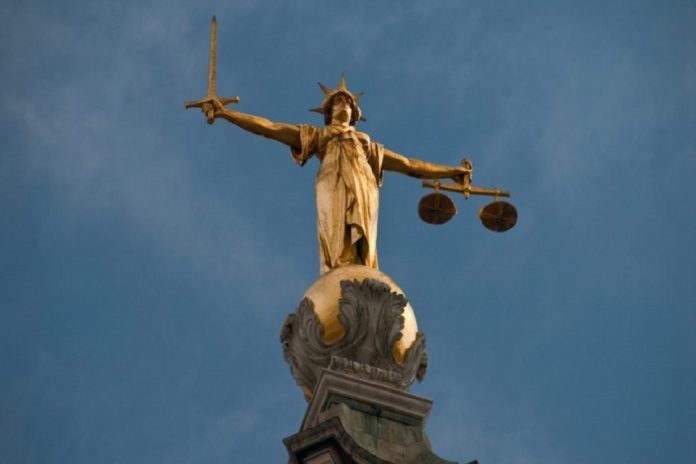 Two of our colleagues have received awards in this year’s New Year Honours for their work to rapidly bring in new ways of working at the start of the pandemic.

Two more of our people have been honoured for their outstanding contribution to other areas.

All four of our staff receiving awards from the Queen really are a credit to HMCTS. I was thrilled to hear they had been recognised in this way and they should all be proud of this tremendous achievement.

I’m proud of all the people within HMCTS and I know that this is just the tip of the iceberg when it comes to the exceptional talent, experience and ingenuity across our organisation.

I was especially pleased to see recognition for the way in which our staff have responded to the COVID-19 pandemic. I know how much effort has gone in from people across HMCTS to keep courts and tribunals running since last March – that work has been formally recognised with these honours.

Online services in the family court

For her work in the family court during the pandemic, Jurisdictional and Operational Support Manager Rebecca Cobbin has been awarded an OBE.

Rebecca, who has worked in courts for 33 years, and her team promoted an online process that made it easier for parents to make child arrangements. They also created guidance on how to prioritise injunction applications, when cases of domestic abuse started to rise during the first lockdown.

But in Rebecca’s words, this isn’t unusual and many of her colleagues are going above and beyond for court users.

Meanwhile, for his work in Special Educational Needs and Disability (SEND) tribunals, Delivery Manager Jason Greenwood, who is based in Darlington, has been recognised with an MBE.

Jason used knowledge of cloud video platform (CVP) to allow more remote hearings to take place at the start of the pandemic. Not only did this result in no hearing cancellations, but Jason’s team believe they’ve been able to hear more cases than if all hearings were held in person.

Jason, who has worked in the tribunal for nearly 20 years, said:

Even though it was awarded to me, it’s really for the whole team, the judiciary and the service users.

For her efforts to improve her colleagues’ health and wellbeing, Family Legal Team Manager Tracy Etienne has been awarded an MBE.

Tracy, who works in the Cheshire and Merseyside region and was previously based in Wales, has been a qualified fitness instructor for more than 20 years.

She used those skills to launch many initiatives including producing exercise guidance and videos for colleagues. She has also raised more than £3,000 for a hospice by running fitness classes for colleagues in return for a donation.

My mum was so excited when I told her that she spent the whole day on the phone to her friends to tell her.

Mum was part of the Windrush generation, and I’m the first person in our family to even go to university, let alone receive an MBE!

Finally, Ann Gumery has received a British Empire Medal for raising money for charity through a series of tough treks and climbs.

For the past 20 years, Ann has completed challenges including trekking 100km across the Sahara, and again in Jordan, climbed Kilimanjaro twice, completed the Inca Trail and walked the length of Hadrian’s Wall.

These efforts were prompted, back in 2001, when Ann saw a corporate video from Macmillan Cancer Care. It struck a chord with her as she had lost her four-year-old son, David, to cancer in 1983.

In 2019, in celebration of her sixtieth birthday and what would have been David’s fortieth birthday, she and her family trekked 40 km across the Malvern hills in Worcestershire, raising money for Birmingham Children’s Hospital, which had cared for David.