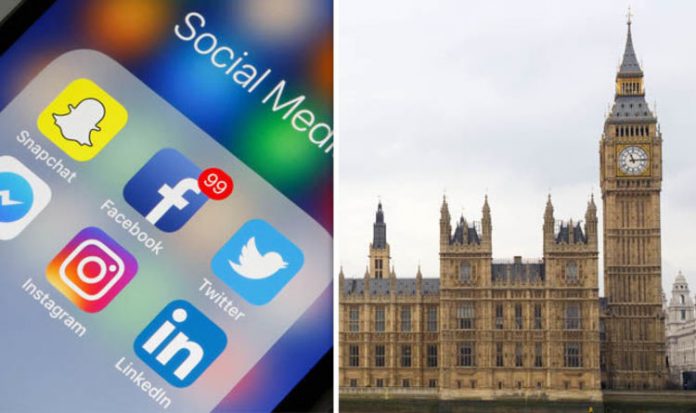 The British Digital, Culture, Media and Sport Committee has conducted an in-depth inquiry into fake news and social media platform’s behaviours and is expected to take serious actions to change their current outlook.

According to the draft version of the report leaked last night by Former Vote Leave chief Dominic Cummings, MPs are set to demand for these firms to be made legally liable for any harmful and illegal content published on their platforms.

Members of the committee are also expected to propose a hefty tax on the firms to raise funds to tackle fake news amid warnings they are a threat to democracies.

They are also likely to warn that people’s behaviour is being “modified and changed” by the content on social media sites, and their views are being manipulated to sometimes spread “messages of hate”.

The MPs’ new take against social media firms comes with a scolding, as the giants are accused for “time and again” of refusing to co-operate with the authorities.

The committee’s report could lead to the approval of a new set of laws concerning the internet, an environment currently heavily deregulated.

But it is also set to spark a major row with some Brexit campaigners, who have been accused of having used social media to spread ads containing fake or inaccurate pieces of information.

Facebook has recently released the digital ads sent out by pro-Brexit organisations such as BeLeave and Vote Leave during the EU referendum campaign.

The ads included the notorious £350m NHS pledge, which also appeared on the bus used by Vote Leave during the campaign, and claims more than 70 million Turkish people would immediately be granted visa-free travel to be Britain by the EU.

Mr Cummings himself is facing criticism for failing to give evidence on his campaigning techniques, which may have led him to launch a pre-emptive strike by leaking the report.

Alongside the committee’s draft, he published on his website an attack to the MPs, accusing them of being a “fake news committee”.

“Despite nobody ever producing any evidence for Carole (Cadwalladr – British investigative journalist)’s original loony conspiracy theory that I was secretly coordinating with Arron Banks, Bannon and Robert Mercer, the Committee also asks for yet another inquiry of this and of course they want the police involved to give credibility to their fantasies and legitimise their campaign for a second referendum.

“The MPs know Facebook has explained to them that VL COULD NOT HAVE used the notorious Facebook data acquired by Cambridge Analytica but they try to provide credibility to these conspiracy theories.”

The committee report comes after concern about the power of fake news and the misuse of data have spread in recent months following the scandal involving Facebook and the alleged Cambridge Analytica data breach.

Express.co.uk has contacted a spokeswoman for the committee.