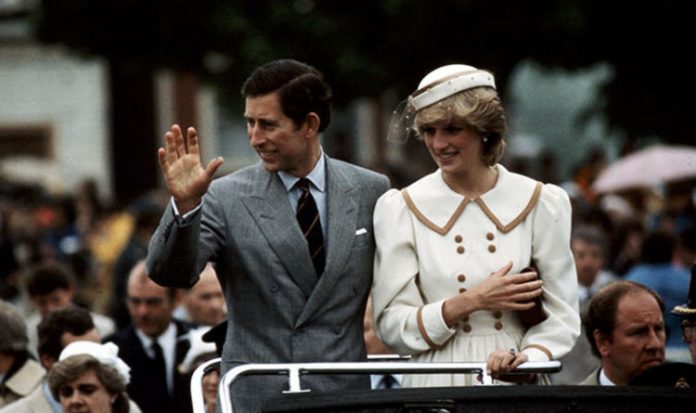 Rival Tory camps are primed for an autumn showdown after the Prime Minister’s Brexit proposals were met with an icy response in Europe.

One source told The Times that an autumn leadership election was “nailed on”, adding that Mrs May would “be out by October”.

Mrs May was forced to accept amendments by Jacob Rees-Mogg’s European Research Group (ERG) to the customs bill.

And Mr Rees-Mogg is now adamant the government’s Brexit White Paper, which was thrashed out at a Chequers Cabinet meeting, is a “capitulation”.

The Brexiteer said: “If the EU won’t accept Chequers and the capitulation which it represents then it is hard to see any sensible solution beyond a Canada-style free trade agreement.”

At a meeting of his local party on Thursday, a motion of no confidence in the Prime Minister was endorsed.

Meanwhile, in the Remain faction, the newly launched Brexit Delivery Group (BDG) – which claims to have more than 40 followers – has vowed seek a pragmatic approach to Brexit.

It aims to “give the Prime Minister and Government the peace to operate” and to see Britain leave with a deal in March 2019.

The BDG has held talks with Tory rebels and urged them to seize hostilities as Brexit negotiations reach their most crucial stage.

Mr Chmelar told BBC Radio’s Today: “There is a clear problem with the fact that the EU will not have a mechanism to control its borders and it would be delegated — without any EU control — to a third country, which would be Britain after March,.

“The fact that we are maybe critical of some aspects of EU policies, be it in migration or be it in other areas, does not mean that we wouldn’t stand behind a very strong position on the integrity of the single market.”