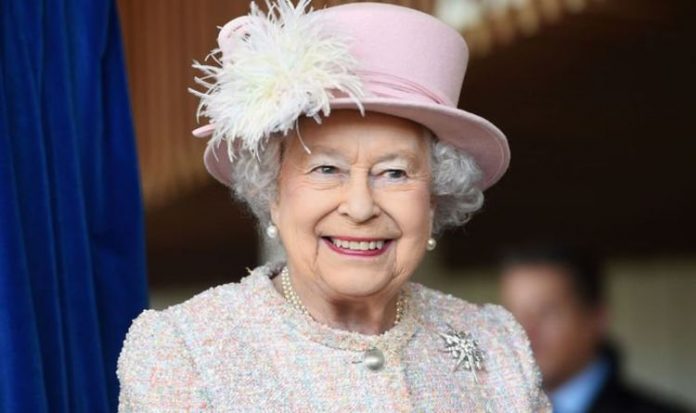 Queen Elizabeth II, 94, is the longest-reigning monarch in British history and is expected to be the first-ever sovereign to reach her platinum jubilee. In 2022 the Queen will have been on the throne for 70 years, an extraordinary milestone which is to be marked by celebrations across the UK.

On Thursday it was confirmed that Britons will get an extra day off in 2022 in order to celebrate the Queen’s platinum jubilee.

Parliament has also confirmed it will present the Queen with a gift in recognition of the milestone.

Speaker of the House of Commons Sir Lindsay Hoyle said on Thursday: “To celebrate a Platinum Jubilee is a unique and historic first, so it is only right that we parliamentarians mark this significant occasion with a token of our respect, affection, appreciation and thanks.”

The Lord Speaker Lord Fowler said: “Despite the current circumstances, we still have much to look forward to, including celebrating 70 years of Her Majesty’s reign in June 2022. I look forward to helping shape Parliament’s contribution for this momentous occasion.”

READ MORE: Queen bank holiday: Britons to get DAY OFF to celebrate jubilee

What gift will the Queen get?

Discussions are ongoing of how best to commemorate the momentous occasion for the Queen.

Culture Secretary Oliver Dowden has today said trees will be planted up and down the country to commemorate the Platinum Jubilee.

Mr Dowden told the Commons in response to a proposal about a project planting trees  with schools to mark the occasion: “I’m trying to resist the temptation to reveal some of the plans we are working on, but I can say we’re actually looking at the idea of a Queen’s green canopy working with Defra.

“So, we will plant trees up and down the country.”

Conservative Sir David Amess for Southend West has also asked for a new statue of the Queen, and for a city status competition to ensure Southend is finally elevated.

The Queen has been given gifts for her previous Jubilees throughout the years.

To mark her Golden Jubilee in 2002, the sundial in Old Palace Yard was installed.

For her Silver Jubilee in 1977 the fountain in New Palace Yard was built.

According to the government, the four-day celebrations will include a mix of events that mix the “best of British ceremonial splendour and pageantry with cutting edge artistic and technological displays.”

“Her Majesty’s Platinum Jubilee will be a truly historic moment – and one that deserves a celebration to remember.”

He added: “We can all look forward to a special, four-day Jubilee weekend when we will put on a spectacular, once-in-a-generation show that mixes the best of British ceremonial splendour with cutting edge art and technology.