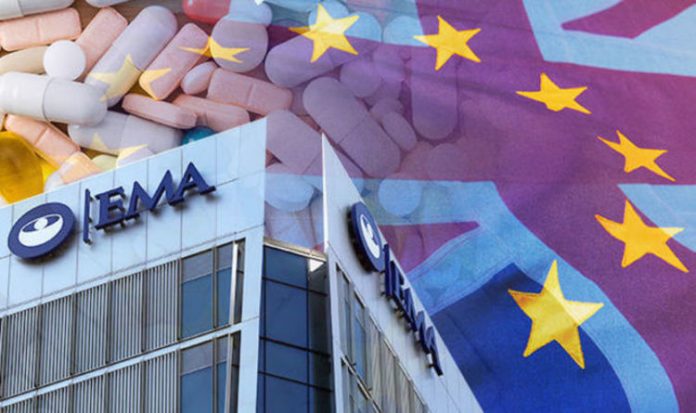 The German Chemical Industry Association (VCI) fears their supply chains will suffer the negative impact of a no-deal Brexit and stressed the importance of the EU seeking an agreement with Britain or the sake of the industry.

“The unresolved problems between Brussels and London due to Brexit, which will happen in just over six months, play a key role in this.

“An uncontrolled Brexit means that all chemical substances registered in the UK for distribution in the EU can no longer directly be sold in the EU. That would have a serious impact on supply chains.”

Representatives for the multi-million euro business confirmed by a large majority their business would be affected by the lack of an agreement between London and Brussels.

The firm said a poll revealed a massive 92 percent of European pharmaceutical firms said a traditional legislation on chemicals and products would be required in the event of a no-deal scenario.

The possibility of this has prompted firms to take measures to safeguard their products and supply chains, according to the poll presented to European Commission President Jean-Claude Juncker.

The same survey also showed 77 percent of pharmaceutical firms do not want Brexit at all because they say a united Europe is crucial for business to operate smoothly.

Mr Tillmann said he hoped the UK and EU will reach a deal before the October deadline, but demanded precautions for a no-deal Brexit.

He said: “For the chemical and pharmaceutical industries and our customer industries, integrating Britain into the EU chemicals authority ECHA is extremely important, even after Brexit.

“A similar regulation should already be included in the guidance on the future relationship.”

The Government is preparing to release a new raft of technical papers expected to focus on how a no-deal Brexit would impact on things like mobile phone roaming charges.

Theresa May summoned her Cabinet to a three-hour meeting this morning to plan for no deal.