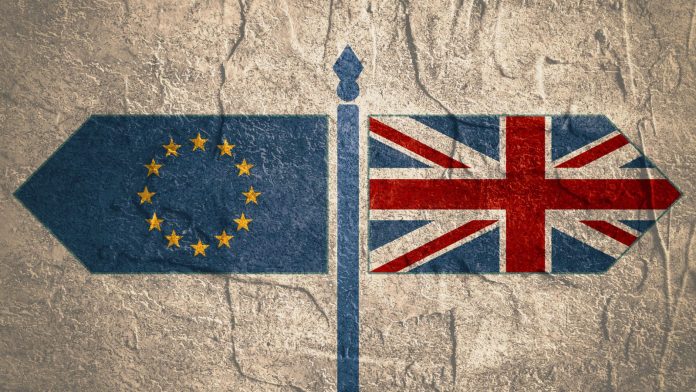 The Brexit white paper on the UK’s future relationship with the EU is one of the most controversial government documents in recent history.

It has contributed to the resignation of two secretaries of state, five other members of the government and counting.

You might think what is inside is explosive stuff.

If so, I’m afraid you will probably be a little bit disappointed.

This is a big, dry document, long on textual description, chock full of the conditional tense, and totally lacking the kind of juicy details that really matter.

What is the economic impact of what’s mapped out in the white paper? How does it compare to other potential deals? How much money ends up going to Brussels? What really happens to migration numbers?

If you’re after an answer to any of these questions, you’ve come to the wrong place. The paper doesn’t even attempt to answer them.

All the same, something else is starting to emerge: a vaguely coherent attempt to map out Britain’s relationship with the EU, and, by extension, the rest of the world.

At the heart of it is the so-called facilitated customs arrangement.

Here are they key points – and what they actually mean…