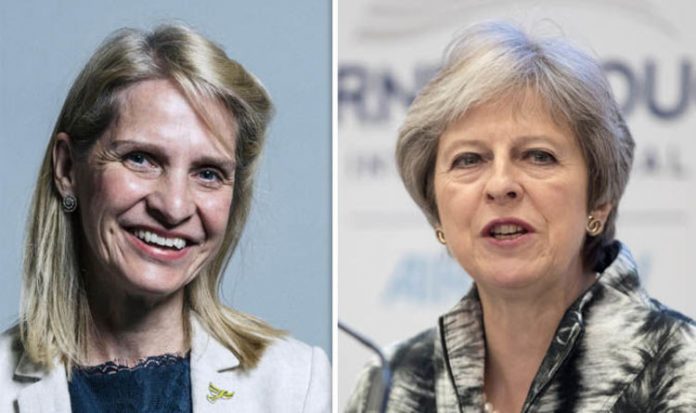 Wera Hobhouse, the Liberal Democrat MP for Bath, described the equipment as “the backbone of our office”, and insisted “I write a lot of letters”.

But the Prime Minister spent just £501 on an office printer in 2014, when she was Home Secretary, one of the top three jobs in government. Mrs Hobhouse paid £4,800 on a ComColor printer.

The Remainer MP insisted she had saved the taxpayer a potential £40,000 when she took over the lease from Tory predecessor Ben Howlett’s constituency office in Bath.

She also vowed to never claim a penny for travel expenses within the city.

Yet according to an analysis, Germany-born Mrs Hobhouse is claiming more than the average MP on accommodation, office costs and staffing despite her low travel claims.

Some of these categories are likely to be distorted because of start-up costs of taking over from Mr Howlett last year, with a 17.6 per cent swing in votes from the Tories.

In contrast to her predecessor, who infamously made a claim for 13p after a 0.3 mile trip, Mrs Hobhouse has made no claims under £1.

She claimed less than half the amount of the highest claiming MP, Ian Blackford, who represents the SNP in Ross, Skye and Lochaber. He is the only current MP to rack up a six-figure bill after making 440 claims for £102,000 from April 1, 2017 to March 31, 2017.

Mrs Hobhouse told how she bought a heavy duty printer which could be used by her team to print letters to constituents as well as promotional material. She told how, as an MP, she will organise six months’ worth of work on transport and pollution.

She described the printer as “the backbone of our office”. Mrs Hobhouse said: “We needed a piece of equipment that will last for a long time and not break down under heavy use. I write a lot of letters.

“It’s right that MPs’ expenses are scrutinised and, like any new MP, I have had costs associated with setting up my constituency office.

“My office is now fully functional, and as of March 2018, I was claiming less than average for running expenses.”

She added: “I believe that we are an efficient office and are working hard to meet the needs of constituents.” 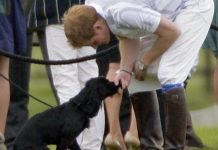