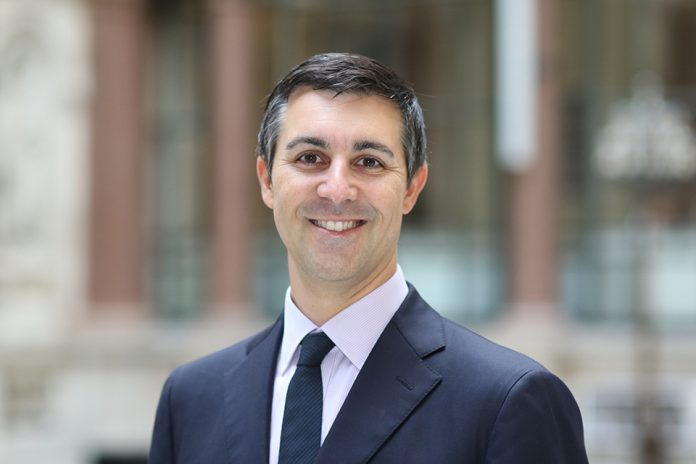 The UK supports the statement just delivered by the EU. They have correctly underlined the importance of the OSCE and its autonomous institutions in strengthening and promoting human rights across the OSCE region.

This year has seen the COVID-19 pandemic magnifying and exacerbating some of the world’s greatest challenges, including to human rights, the rule of law, and democracy. To that end, Mr Chair, we have seen disproportionate impact on the most vulnerable in our societies.

The pandemic underscored the need for international leadership on human rights, and a strong defence of the rules-based international system.

The UK was therefore pleased to join 46 other participating States at last week’s Ministerial Council in a joint statement on human rights and fundamental freedoms. Our statement recognised, 30 years after the Copenhagen Document, our joint commitment to democracy based on the rule of law, human rights and fundamental freedoms.

Thirty years on from the Copenhagen Document, the UK remains committed to being a force for good in the world, with human rights, democracy and the international rule of law acting as our guiding lights. In the last year, we have worked alongside partners in a variety of initiatives to foster more resilient, more just, and ultimately, more open societies.

Alongside the Canadian government, we have launched the Media Freedom Coalition, a partnership of countries to promote media freedom globally. Working with UNESCO, we have helped establish the Global Media Freedom Defence Fund, to support the provision of legal advice to journalists and foster media protection around the world. Within the OSCE region, we remain keen supporters of the Representative on Freedom of the Media and look forward to working with Maria Teresa Ribeiro as she starts her term as RFoM.

In November, we launched the Declaration of Humanity by faith and belief leaders. The Declaration calls for an end to sexual violence in conflict, and it denounces the stigma faced by survivors and children born of rape. Crucially, it commits leaders of faith and belief groups to do all in their power to prevent sexual violence in conflict and to support victims.

We also continue to defend Freedom of Religion or Belief, accepting all the recommendations of the report by the Bishop of Truro into the UK Government’s work to defend persecuted Christians, which emphasised the importance of freedom of religion or belief for all.

Finally, the United Kingdom, of course, remains a strong supporter of ODIHR in its work to support participating States in implementing their OSCE human dimension commitments. We have seen the vital role that ODIHR plays in standard setting across the OSCE region, in its on-the-ground fieldwork, for example in election monitoring and ensuring freedom of expression. We welcome the appointment last week of Matteo Mecacci as Director of ODIHR, and look forward to working with him and his team in the years ahead.

In 2021 and beyond, the UK is committed to continue to work alongside our international partners as a force for good: bilaterally and multilaterally, including at the UN, the Council of Europe and – of course – in the OSCE.