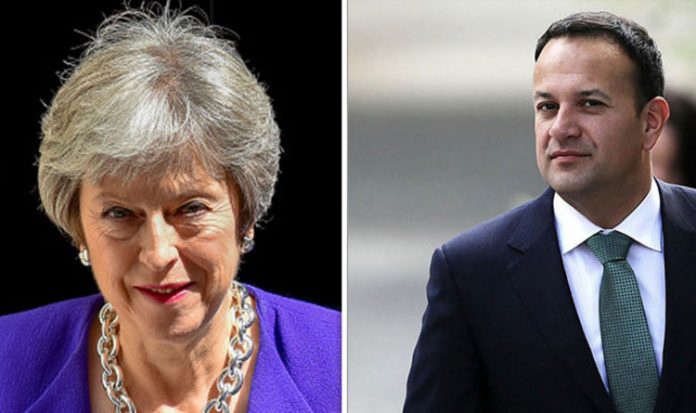 Speaking after a Cabinet meeting in Co Kerry on Wednesday, Mr Varadkar said the measures come as there is “growing uncertainty about whether it will be possible to get a withdrawal agreement through Westminster”.

He said: “We do need to change the gear and up our preparations when it comes to Brexit.

“That involves preparing for and hiring veterinary inspectors to carry out sanitary checks on agricultural products and plant-based products coming in from Britain and also customs inspectors.

“We estimate we will have to hire about 1,000 customs and veterinary inspectors to prepare our ports and airports for Brexit.”

In the event of a “no-deal” hard Brexit, which the Irish Prime Minister described as unlikely, the government will make “contingency arrangements”, Mr Varadkar added.

UK planes could also be restricted from flying in EU airspace in the event of a no-deal Brexit, he warned.

He said: “You can’t have your cake and eat it.”

Ireland is also preparing for a situation where “there is a transition period running until the end of 2020, and there is a backstop assuring us that there will be no hard border between Northern Ireland and Ireland,” he told journalists.

Preparing for Brexit, the Irish government has set aside €450 million for low-interest loans for the agri-food sector and businesses.

Mr Varadkar told reporters Brexit preparations had started before the referendum had even taken place.

Prime Minister Theresa May is set to pay a visit to Northern Ireland this week.

Mrs May will listen to the views of the business community at a border area on Thursday, and will deliver a keynote address in Belfast on Friday in a meeting with political party leaders.