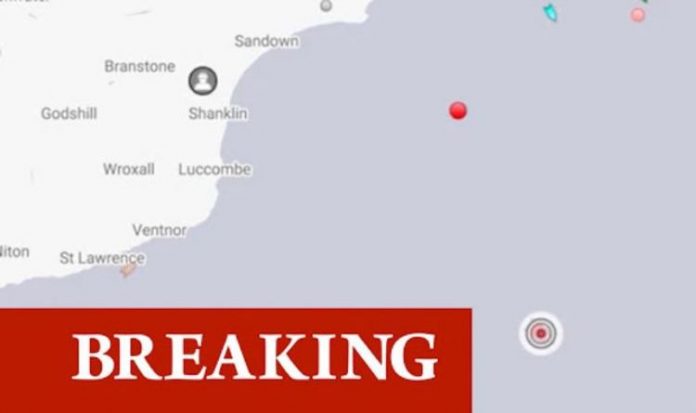 It is understood the Nave Andromeda crude oil tanker declared an emergency with the Coastguard currently circling above the vessel.

An exclusion zone of three miles is currently in place around the boat.

Local media are reporting there had been an attempted hijacking of the crude oil tanker.

It is understood the crew have taken secure refuge after the discovery of a number of stowaways on board.

A HM Coastguard spokesman, added: “We are currently assisting Hampshire Constabulary with an incident onboard a vessel situated off the Isle of Wight.

“The search and rescue helicopters from Lee on Solent and Lydd are in attendance”.

A spokesperson for Hampshire Police, added: “We are aware and dealing with an ongoing incident onboard a vessel which is situated south of the Isle of Wight.”

READ  Victims of crime: letter from the Home Secretary to Mayor of Greater Manchester