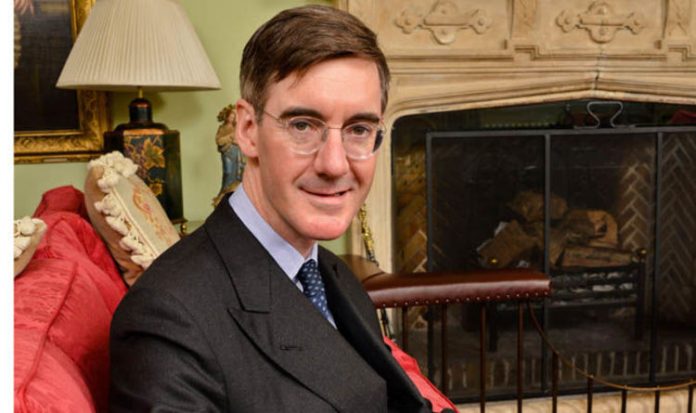 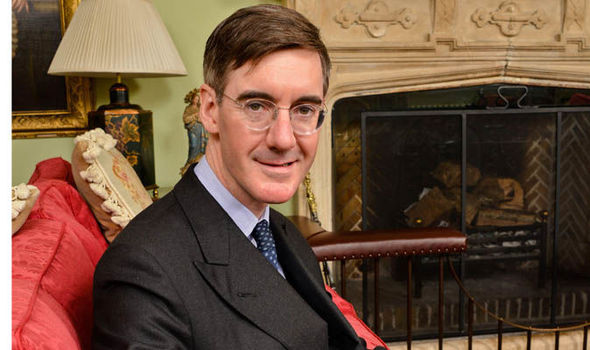 Boris Johnson and David Davis should also be reinstated to the Cabinet if Chancellor Philip Hammond is not punished for his Brexit outburst this week, he suggested.

Mr Hammond enraged pro-Brexit Tory MPs when he warned that the UK’s finances would be significantly worse in 15 years if there were no deal with Brussels.

He intervened just hours after Cabinet colleague and Brexit Secretary Dominic Raab used a high-profile press conference on Thursday to try to play down “no deal” fears.

But Mr Rees-Mogg said that if Mr Hammond was allowed to undermine his Cabinet colleague then Mrs May should bring back those who disagree with her Brexit plan, including Mr Johnson and Mr Davis.

In a wide-ranging interview with the Sunday Express as he gears up for the release of a proposal designed to be an alternative to the Prime Minister’s Chequers Brexit plan, Mr Rees-Mogg predicted it would win widespread support among backbench MPs and Conservative party members.

He said the Treasury was as discredited under Mr Hammond as it was when former Labour Prime Minister Gordon Brown was Chancellor.

And he warned that there was no appetite in the country or in the party for another general election.

On Mr Hammond, Mr Rees-Mogg said: “The Prime Minister at Chequers said that collective responsibility was being re-introduced.

“She said that after the referendum she had allowed collective responsibility to be lax and now people either had to accept the Government position or resign.

“Well, the Chancellor does not seem to accept either the Government position or to have resigned. And that makes you wonder what status this part of the Chequers statement has?”

Asked if the Chancellor should consider his position, he said: “I want the Prime Minister to consider whether what she said about collective responsibility applies to the Chancellor or whether he has a special exemption.

“The decision would be whether or not the Government has collective responsibility or whether it is once more suspended.

“If it is suspended then that will leave people within the Cabinet free to oppose Chequers. 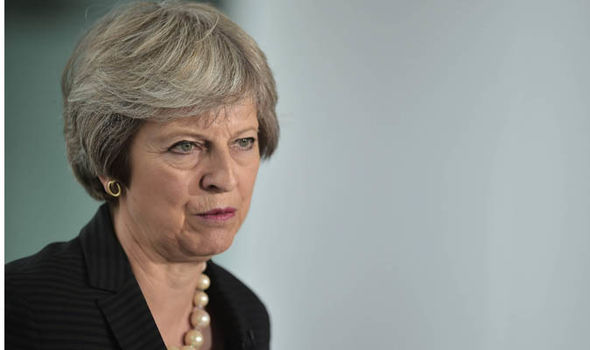 Jacob Rees-Mogg has urged Prime Minister May to be more like Margaret Thatcher (Image: REUTERS)

“If it is part of the overall statement, she probably ought to put back the people who resigned because they would be free to oppose it, too. It is very important that it tramples on one of Mrs May’s Chequers promises.”

He also warned the Treasury was discredited for claiming an emergency Budget would be needed after the Brexit vote.

“The political forecasts and economic forecasts are entirely politicised. There is hardly even a pretence they are fair-minded, high-minded examinations of what the economic outlook is,” he said.

“This is what was effectively happening under Gordon Brown and reinstituted by George Osborne in the run-up to the Brexit vote and has been kept in place by Mr Hammond.”

He called for a change in mindset towards Brexit in government. “I’d like to see government view Brexit not as a damage limitation exercise but as opening up a world of opportunity.”

He said that a “blight” had affected British politicians for decades.

“There are many politicians who seem to be in the business of managing decline. There seems to be a feeling that we cannot do it very well, so we may as well make it as least bad as we can.

“Margaret Thatcher showed us we can do much better than that, and the Government needs that ‘oomph’ to do things better.”

He said being a bit more Maggie “would be the ticket”, adding “and a bit more Nigel Lawson [ex-Tory chancellor] in the Treasury”, as he reiterated his call for tax cuts.

On Mr Johnson’s leadership potential he said he had backed the ex-foreign secretary for the top job in 2016 and “never regretted it”. 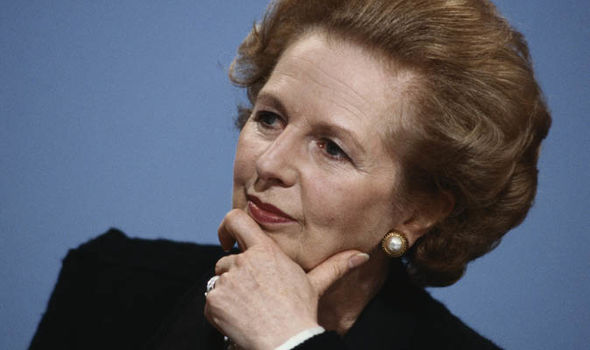 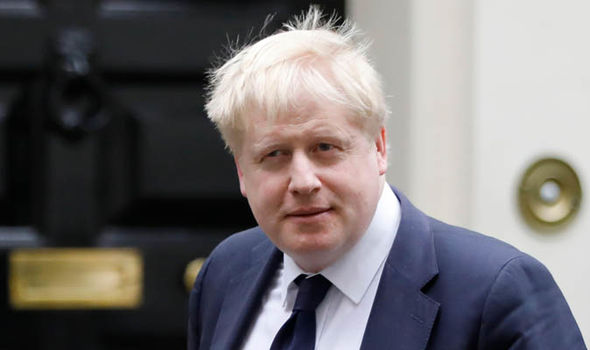 The European Research Group which Mr Rees-Mogg leads will release its alternative to Chequers next month before the Conservative Party annual conference.

He said those who support the idea of a Canadian-style free trade deal “need to reiterate the case as to why it works… to remind people of the positives”.

He insisted there was “no reason to suppose the Prime Minister won’t go on to the next election”, but he added the party would face a rough time at the polls if the Chequers deal was agreed with Brussels.

“It would be extraordinarily diffi cult,” he warned. A Downing Street source said: “We are confident of getting a good deal, one that delivers for every part of the UK. We are leaving the single market and the customs union. We will take back control of our borders and our laws and we will stop sending vast sums of money to the EU every year.

“This money will be spent on our priorities, like the NHS. That is what Chequers delivers, that is what this government will deliver.

Grassroots set to back alternative to Chequers

AN ALTERNATIVE to the Prime Minister’s Brexit proposal will have wide support among the Tory grassroots, says Jacob Rees-Mogg.

Last week the Sunday Express revealed that 100 MPs could back the plan.

Mr Rees-Mogg said this was “not an unrealistic number”. The plan is due to be published within weeks as the European Research Group of MPs fights Mrs May’s Chequers proposals.

The document will set out how the UK could leave with a Canadian-style free trade deal.

Sources say it will also make clear that leaving on “no deal’ terms, under which the UK would use World Trade Organisation rules, is nothing to be afraid of.

Asked if the alternative plan would attract widespread support, Mr Rees-Mogg said: “There is a lot of support for an alternative to Chequers. When I speak to Conservative members at local association events I find there is little support for Chequers.

“Most people want the Government to get on with it and leave with a free trade deal if possible or on WTO terms if not.”