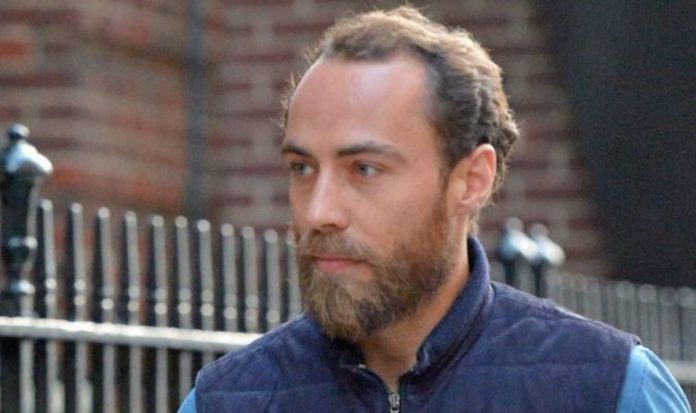 Speaking of his experience with the illness, James highlighted how one “poignant” Christmas helped transform his mental health. James, who was diagnosed with depression in November 2017, revealed a Christmas family trip away to Scotland sparked a recovery in him he did not expect. Admitting the illness was difficult to hide from those around him, James spoke of how the Highland lodge Glen Affric, and his dogs sparked a reset in his mind.

Journeying to the area for Christmas in 2017 with his parents, sister Pippa, her husband James Matthews and his family, Mr Middleton claimed he had not been looking forward to going away that Christmas.

Writing in The Daily Telegraph, he revealed he had been advised to do so by his therapist, who claimed: “It’ll do you good.”

Special praise was also made for his dogs, whom James claimed had acted as his own therapists during the trip.

He said: “When we arrived I couldn’t spend too long in one place and kept myself busy with jobs such as bringing more wood inside.

“My dogs helped me a lot, because they were always a distraction.

“If I needed to leave a room, it was because I was going to feed them, check on them or take them out.

“So I had a constant purpose.

“My dogs have been my therapists, as I’ve said a number of times.

He added: “I adopted a morning ritual of jumping into Loch Affric every day – the freezing cold water made me feel alive.

“It has great healing powers. After a restless night, every single bit of my body woke up; I could feel the endorphins and the adrenaline pumping through my blood.

“Then I’d go back to the lodge for a warm bath.”

At the end of the trip away, he felt he had turned the corner in his battle.

Since then James has become an ambassador to the Pets As Therapy charity.

In October 2019, he also confirmed his engagement to Alizee Thevenet, although the pair’s marriage was postponed this summer due to the coronavirus outbreak.