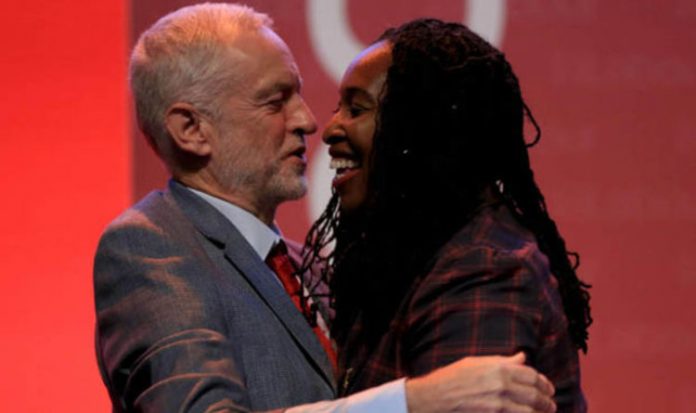 The call to re-introduce the rates, scrapped in England in 1990, will be heard at Labour’s annual conference this week.

This would give councils more power over how much to change.

Mr Dennett said: “The new system’s never worked as well as the old.”

But an analysis of house prices in England by the Tories found the average bill would rise by £470 a year.

Mr Brokenshire, Secretary for Housing, Communities and Local Government, said: “Bringing rates back would be a tax raid on Middle England, hitting those who have worked hard to improve their homes.

“Jeremy Corbyn’s Labour has gone back to the 1970s to bring back punishing rates of taxation on family homes.”

The Tories analysed how much households would pay if they were charged the same as Northern Ireland, the last part of the UK with domestic rates.

There the cost is an average 0.8 per cent of a house price a year.

This compares to an average £1,519 on a Band D home – or £470. Domestic rates were unpopular as they were based on house values, which fluctuate.

For council tax each home is put in one of eight bands, in which householders pay a fixed amount.

EVERY Labour MP, including Jeremy Corbyn, is to be sent a guide on antiSemitism by members of their own party.

The document is being prepared by activists upset at what they see as a series of “ill-informed” interventions by their senior politicians.

The Labour leader had announced he would reconsider his use of the word Zionist after a row over his comments.

Labour’s party conference this week is expected to be dominated by the issue.

Hundreds of members are expected to attend a rally today in protest at the leadership’s attitude to the issue.

Jewish MPs have also been offered bodyguards to protect them at the event.

The guide is an effort to stop “the crisis spiralling further out of control” within the party. Tory MP Andrew Percy said it revealed Labour’s “systemic anti-Jewish racism”.

Dawn Butler, speaking at Labour’s Women’s Conference in Liverpool, hailed councillors who set an illegal budget in 1985 in protest at government cuts.

She said: “We are in Liverpool where over 30 years ago the council stood up to Thatcher and said, better to break the law than break the poor.”

Tory chairman Brandon Lewis said yesterday: “Labour has learnt nothing from the past.”