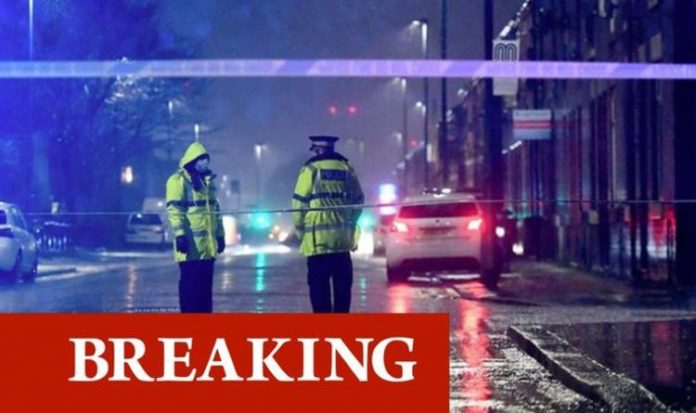 Police were called to Briscoe Lane earlier this afternoon following reports of gun shoots. The shooting is reported to have happened shortly before 1.50pm. Briscoe Lane has been closed while police investigate.

No one is understood to have been injured and no arrests have yet been made.

A member of the public is believed to have reported the sound of gun shots to the police.

A spokesperson for Greater Manchester Police said: “Police were called at 1.50pm this afternoon to Briscoe Lane to a possible firearms discharge.

“The scene is currently being secured and being investigated.

“There are no reports of any injuries at this time.

“No arrests have been made.

“The road is still closed.”