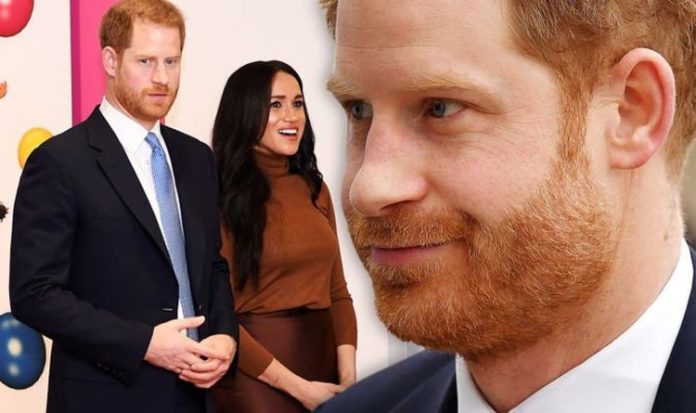 Republic is an organisation that campaigns for the abolishment of the monarchy and for the Queen to be replaced by an elected, democratic head of state. Graham Smith, the organisation’s CEO, told Express.co.uk that the Duke and Duchess of Sussex should repay the UK for the cost of their security and wedding while they were working royals now that they have left the Royal Family.

Mr Smith said: “The fact that they can spend the average person’s annual salary every month on their mansion means they have plenty of money to repay the taxpayer for all the things we funded while they were living here as working royals.

“That includes security and other costs around the wedding.

“It also includes rent that they should be paying for Frogmore Cottage.

“They have now paid for the renovations as they say they are keeping it as their house to live in when they are here.

“Is that being paid at commercial rates? Why have they still got that house available to them?

“Any suggestion that they can’t completely make a clean break from a tax-funded lifestyle is clearly nonsense when they are spending this kind of money on their own home.”

The Republic CEO also called for the Duke and Duchess of Sussex to disclose the amount of rent they are paying to keep Frogmore Cottage despite being based in the United States.

Mr Smith said: “Frogmore does not belong to the Royal Family it belongs to the Crown Estate.

“So, Meghan and Harry should never have been allowed to have that home and they should have paid for the renovations up front.

Under the funding section of the website it says the Duke and Duchess of Sussex “no longer receive funding through the Sovereign Grant, they will become members of the Royal Family with financial independence”.

The Sussex Royal website also addressed the refurbishment of Frogmore Cottage stating that the work was funded by the Queen through the Sovereign Grant which reflects the monarch’s responsibility to maintain buildings of significant historical significance.