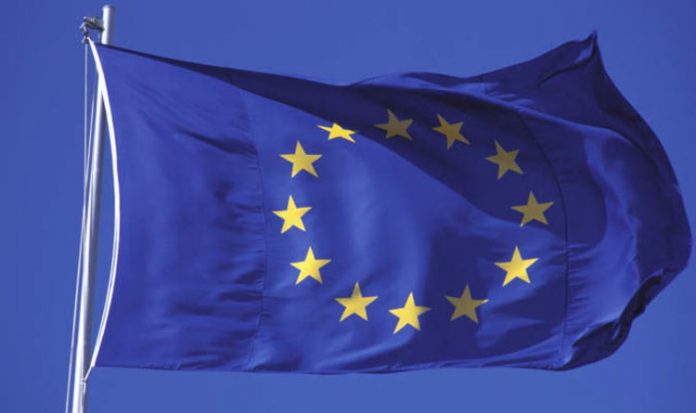 The UK’s 73 MEPs will be paid until the end of June next year, three months after Brexit Day on March 29, 2019. Employees, however, will be out of work that day and get no redundancy money.

One employee said: “The EU has just shafted hundreds of staff. MEPs will get three months’ pay, plus severance but their staff will get nothing. It’s scandalous.”

The MEPs, elected by UK voters, will lose their seats as soon as the UK leaves, but their contract lasts until the EU Parliamentary elections from June 23 to 26. There will be no UK representation in the European Parliament, even during the transition period after Brexit, when the UK will still have to follow all EU rules and regulations.

MEPs earn £7,690 a month. They will be paid a combined £1.6million for the three months after we leave, plus a generous severance of a month’s wages for every year worked up to 24 months.

It is not clear who will meet these payments, the UK or the EU. This is yet another detail to be decided. 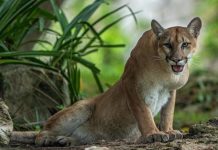