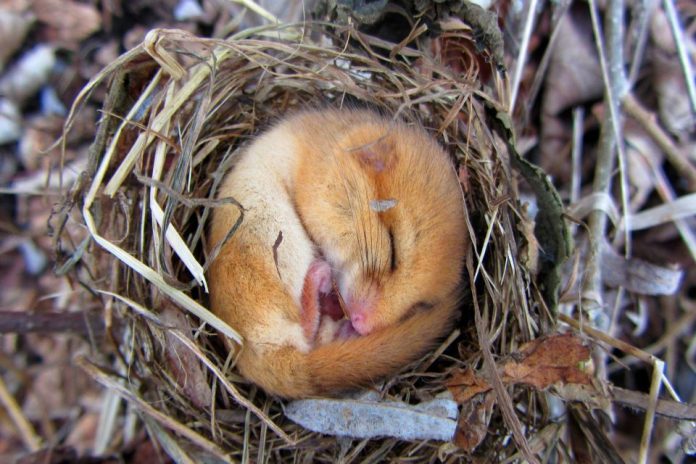 Homes England are working alongside Mid Sussex District Council, West Sussex County Council and Highways England to build new roads and improve existing ones in and around the Northern Arc.

While the provision of new infrastructure is essential to supporting new housing, it must also minimise environmental impact. As master developer at the Northern Arc, Homes England works with its partners to manage these issues and ensure the project has a positive environmental legacy fit for the challenges of the 21st Century.

Cycling and walking will be prioritised at the Northern Arc by extending Burgess Hill’s Green Circle network, with pedestrian and cycle routes also forming a major part of the road design process, making sure everyone can travel safely.

The Northern Arc Avenue will be the main road through the development. At the eastern and western ends of the Northern Arc avenue, two link roads will be built: The Eastern Bridge and Link Road will link Freeks Lane with Isaacs Lane, crossing the River Adur.

When complete, it will allow construction traffic to access development plots for housing and the primary and secondary schools, routing heavy vehicle traffic away from Freeks Lane where Countryside Properties are currently developing 460 homes.

We are encouraging active travel by separating the footpath and cycle path running alongside the eastern bridge and link road from vehicle traffic by planting a tree-lined landscaped verge. Public transport provision for Burgess Hill residents will mean two buses may pass each other anywhere on the road – this requirement set the minimum width for the Eastern Bridge and Link Road.

We spoke to Thassos Frangeskou from AECOM’s infrastructure team to find out what it takes to get a road off the drawing board.

He said: “There are many factors which need to be considered and balanced against each other when roads are designed. One priority for the eastern Bridge and Link Road has been trying to minimise the effect of the proposals on trees and hedgerows. The location of the bridge was reviewed and altered to take into account the root protection zones of mature trees in the vicinity. The embankments at either side of the bridge span have also been reduced in size to preserve trees and vegetation.

The construction of the bridge will lead to some building in flood zone areas. To maintain the same volume and total area of flood zones at the same point on the river, landscaping will maintain flood resilience and provide good quality replacement flood zone habitat for wildlife.

The ecology of the area has been incorporated into the design in other ways too: there will be a wildlife tunnel to allow animals like badgers to cross underneath the road and provision for smaller animals such as dormice to use a wildlife bridge suspended underneath the road bridge. Lighting on the bridge will be reduced to avoid disruption of existing nocturnal flight paths.”

As master developer, Homes England continues to work collectively with our partners to ensure the Link Road and Eastern Bridge are designed to reduce environmental impact. This includes keeping the bridge as short and as low as possible to minimise visual impact on the landscape.

John Sisk & Son, the appointed contractor, will be working on the Eastern Bridge and Link Road throughout 2021 with an anticipated completion date of spring 2022.