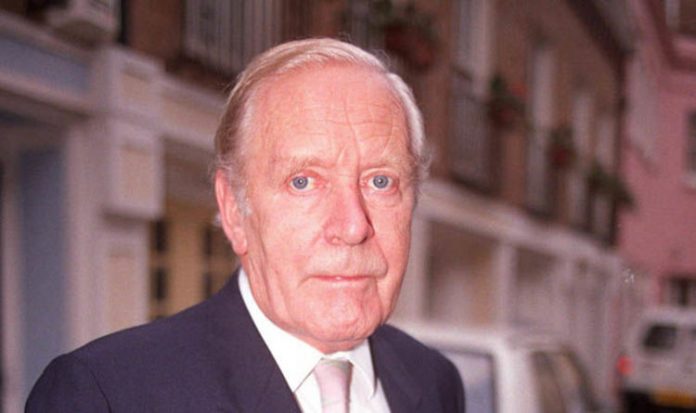 They were both interested in a flat in Admiralty House, an 18th century building near Whitehall.

The then Cabinet Secretary, Sir Robert Armstrong, wrote to Nigel Wicks, Mrs Thatcher’s Principal Private Secretary in March 1986, saying: “We have a problem. Both Secretaries of State have seen the flat and both want it.”

Mr Younger claimed he had a greater need for secure accommodation than Mr King.

However, at the height of the IRA terror threat, Mr King was judged to be at greatest risk of attack, second only to the Prime Minister, and was living in relatively insecure accommodation.

Sir Robert said: “Mr King has made it clear that he would want a word with the Prime Minister if there were any question of allocating the Admiralty House flat elsewhere.”

He said she would offer Mr Younger first choice on the next suitable flat available, adding: “He has accepted with good grace her decision.”

The files also reveal that in 1982, Foreign Secretary Francis Pym and Attorney General Sir Michael Havers had frosty exchanges over No 1 Carlton Gardens in St James’s.

Mr Pym had first right of refusal on the Grade II-listed flat which Sir Michael was living in, as Mr Pym’s predecessor John Nott had chosen to live elsewhere.

Mr Pym took over the Foreign Office in 1982.

Sir Robin asked Mrs Thatcher if Sir Michael, father of actor Nigel Havers, could be offered a flat at Admiralty House and she agreed.