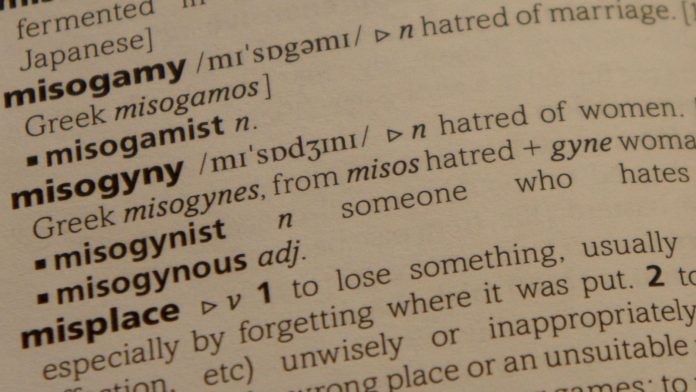 The government has ordered a review of the law following calls for misogyny to be considered a hate crime.

Justice minister Lucy Frazer announced the action to the House of Commons on Wednesday, prior to MPs giving the green light for “upskirting” to be deemed a specific offence.

The government had been forced to bring forward the Voyeurism (Offences) Bill after Tory backbencher Sir Christopher Chope blocked previous efforts to make upskirting a distinct crime, despite it having ministerial support.

The bill passed its third reading in the House of Commons on Wednesday evening, without the need for a vote by MPs, and will now move to the House of Lords for consideration by peers before becoming law.

Liberal Democrat MP Wera Hobhouse, who led those earlier efforts stymied by Sir Christopher, hailed how the “vile practice” of using cameras to take images or video up victims’ clothing without their consent was now closer to being a specific offence.

She said: “It should be a successful tool for prosecution, but it should also act as a deterrent. Zero tolerance, no loopholes.

“This bill has not only highlighted and sought to rectify a gap in the law, but resulted in further parliamentary debate.

“Debate on serious issues around non-consensual distribution of pornographic images and the production of deepfakes enabled by new technology.

“I look forward to working hard on these issues.”

Ms Hobhouse was not the only MP celebrating, with Labour’s Stella Creasy praising a “big step towards calling time on street harassment” following the announcement of the review of hate crime legislation.

Ms Creasy had tabled amendments to the Voyeurism (Offences) Bill to allow someone convicted of upskirting to get a tougher sentence if it was “motivated by misogyny”.

Ms Frazer spoke against the proposals to amend the bill, telling MPs the “narrow bill is not the time to debate misogyny becoming a hate crime”.

But, the minister added: “We as a government are concerned to ensure our hate crime legislation is up to date and consistent.

“I’m pleased to announce today I will be asking the Law Commission to undertake a review of the coverage and approach of hate crime legislation following their earlier recommendation to do so.

Sir Christopher has previously explained he opposed the earlier moves to make upskirting a specific offence due to his long-standing criticism of backbench private members’ bills, the method by which Ms Hobhouse had brought forward the proposed legislation.

He described upskirting as a “vulgar, humiliating and unacceptable”.

Indeed, in Wednesday’s debate, the former Conservative minister called for the law to be “toughened up” to put upskirting offenders motivated by sexual gratification on the sex offenders register.