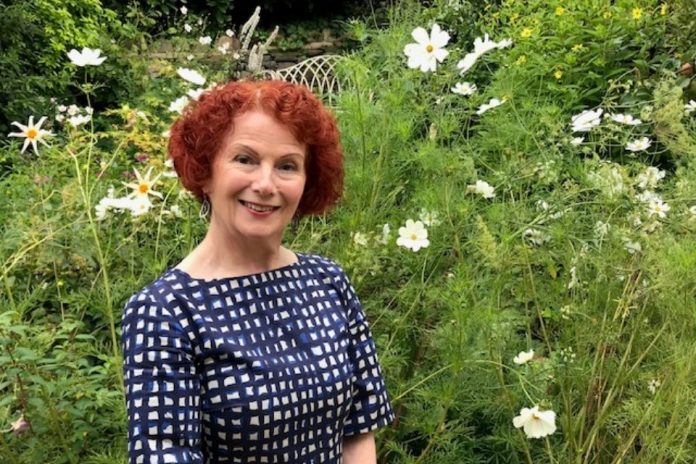 In this new role, Hazel will provide advice to the whole of the NDA group on how to increase the social, economic and environmental impact of its work to decommission and clean up the UK’s oldest nuclear sites.

Hazel is a nationally recognised expert in this field and is Chair of the Social Investment Business and a Trustee of the Social Mobility Foundation. Hazel is a former cabinet minister and, during her time as an MP, was one of the authors of the Social Value Act.

The NDA group has seventeen sites across the UK, including Sellafield – the world’s most complex nuclear site. The NDA group employs 16,000 people across 10 separate businesses and manages an annual budget of over £3 billion. Our unique supply chain includes many of the country’s leading engineering and construction companies, and it is estimated around 45,000 jobs in the UK depend on nuclear decommissioning.

The NDA group is a significant local employer in West Cumbria, Caithness and North West Wales, and Hazel’s work will focus on these regions in particular.

In her new role at the NDA, Hazel will look at a number of important areas:

Since moving to Cumbria four years ago I have seen for myself the pivotal role that the NDA plays in the local and national economy.  As well as undertaking a vital mission for the country, the nuclear industry is a key driver of employment and prosperity.

I welcome this opportunity to help the NDA ensure that its decisions about how it conducts its business are fully informed by the additional impact it can make by maximising its social value. I would also like to pay tribute to the ground-breaking work done in West Cumbria over many years by Professor John Fyfe, which laid the foundations for social value and responsible business. I am delighted to be able to continue his commitment to the local communities where the NDA operates.

I am delighted that Hazel will be helping us and I echo her comments about Professor Fyfe and his instrumental role in shaping the way we work within the communities around our sites.

The social value of our work is enormous and we always consider the economic and social legacy at our sites, but the added focus Hazel will bring in her new role will help maximise the positive long-term impact we can make.